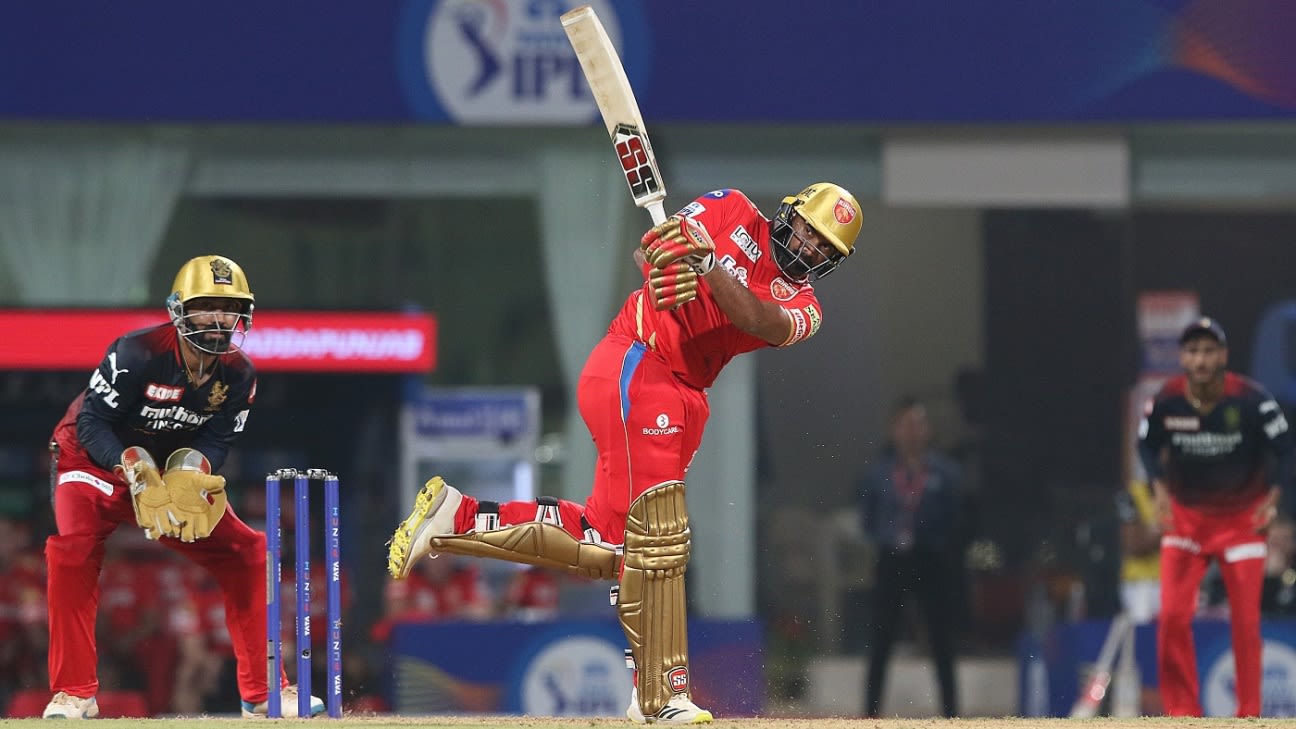 It has been a roller coaster year for Sri Lanka middle-order batter Bhanuka Rajapaksa, who announced his retirement from international cricket in January and retracted it a week later, only to be dropped from the touring T20I squad to India in February over fitness concerns. He was picked up by Punjab Kings in the 2022 IPL auction, and he started his debut season in the league with a blast, scoring 43 off 22 balls and 31 off nine in his first two games.
ShareTweet