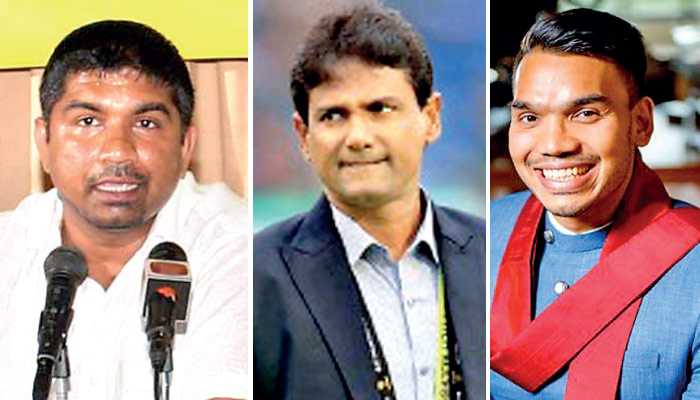 It is understood that the two remaining members from the previous selection committee, namely Pramodya Wickramasinghe (SSC) and Chaminda Mendis (Colts), reportedly picked the T20I and ODI sides to the West Indies and the names have been sent to the Sports Minister for ratification.