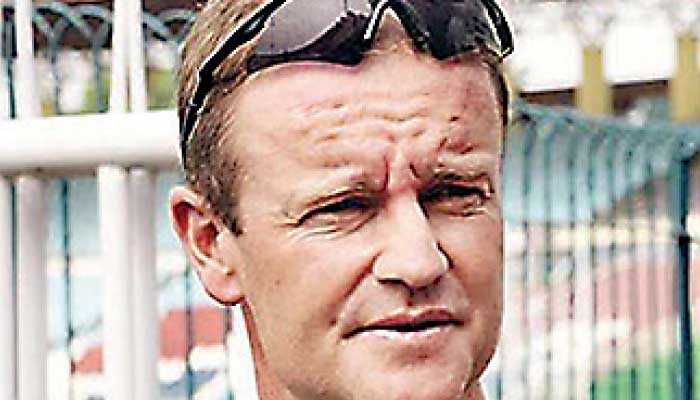 Sri Lanka batting coach Grant Flower is confident that Kusal Mendis who had a bizarre run with the bat collecting three consecutive ducks in this last three Test innings in South Africa would bounce back in the upcoming two-Test series against England starting at the Galle International Cricket Stadium on Thursday.

“Batting is a combination of various things – mental, technical, tactical and, if you ask the best players in the world they would say most of it would be mental. So you’ve got to make minor adjustments in everything. But like I say good players adjust and he is a quality player and hopefully we will see the best of him against the English,” said Flower as the Sri Lanka team practiced at the Galle Stadium in preparation for the first Test.