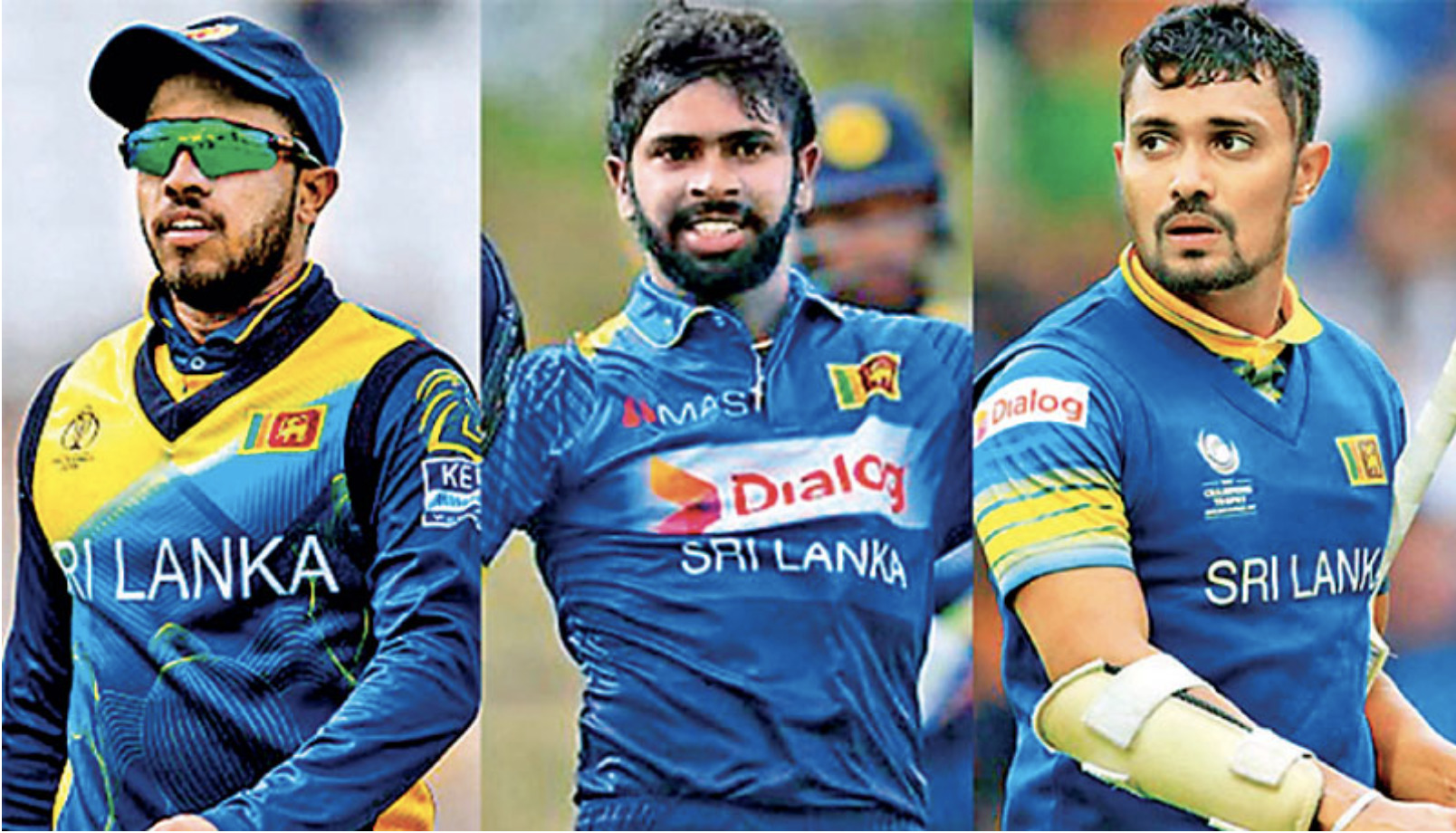 The names of Sri Lanka’s three banned cricketers – Kusal Mendis, Niroshan Dickwella and Danushka Gunathilaka – have been included in the Player Draft for the second edition of the Lanka Premier League (LPL) that will take place in Colombo and Hambantota from 5-23 December. The Player Draft was due to be held yesterday.

Depending on their selections for the five different franchises, it will be the first time these three cricketers will be coming out to play competitive cricket since being banned in July by Sri Lanka Cricket (SLC) for one year from international cricket and six months from domestic cricket apart from being fined Rs. 10 million each and a one-year suspended ban from international cricket for a period of two years. They were also directed to mandatory counselling under a doctor recommended by SLC.