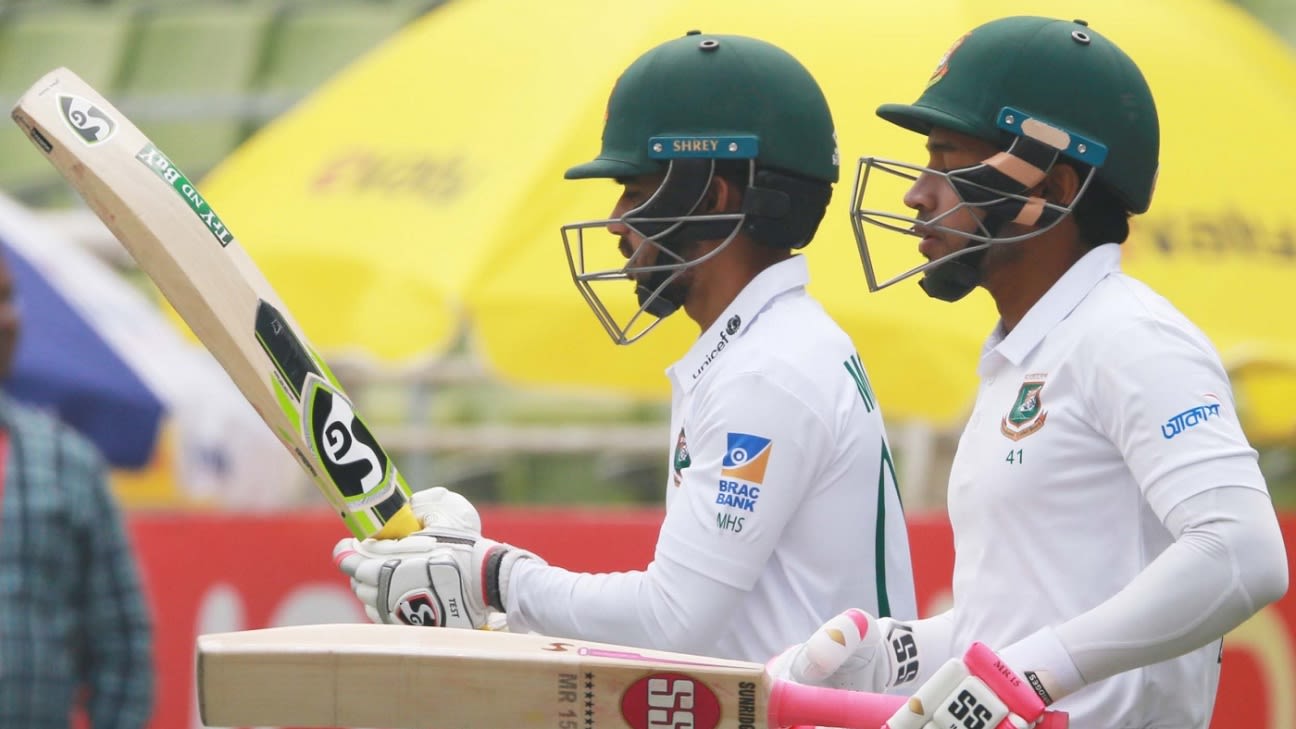 BCB president Nazmul Hassan said on Monday that the tour was not cancelled yet but this one crucial disagreement between the two boards forced them into asking SLC to reschedule the tour, the first Test of which was supposed to start on October 23 in Pallekele […] Hassan said that the BCB also needed to understand the Sri Lankan version of the term “quarantine” which, according to him, differed from what the Bangladesh board thought it was.

He said staying confined within a room for 14 days was likely to take a toll on a player’s mental and physical well-being ahead of a three-match Test series.

“There’s a difference between ‘quarantine’ and ‘isolation’,” Hassan said. “If we put someone in home quarantine, he or she cannot get out of the house. But when someone is Covid positive, we put them in isolation which means that person can’t get out of the room.

“What they are mentioning as ‘quarantine’ is actually full isolation, which means the person cannot get out of the room. A cricketer will need a long time to regain [fitness] – physically and mentally – from this isolation. In that situation, it won’t be possible to play, we have said it before.”