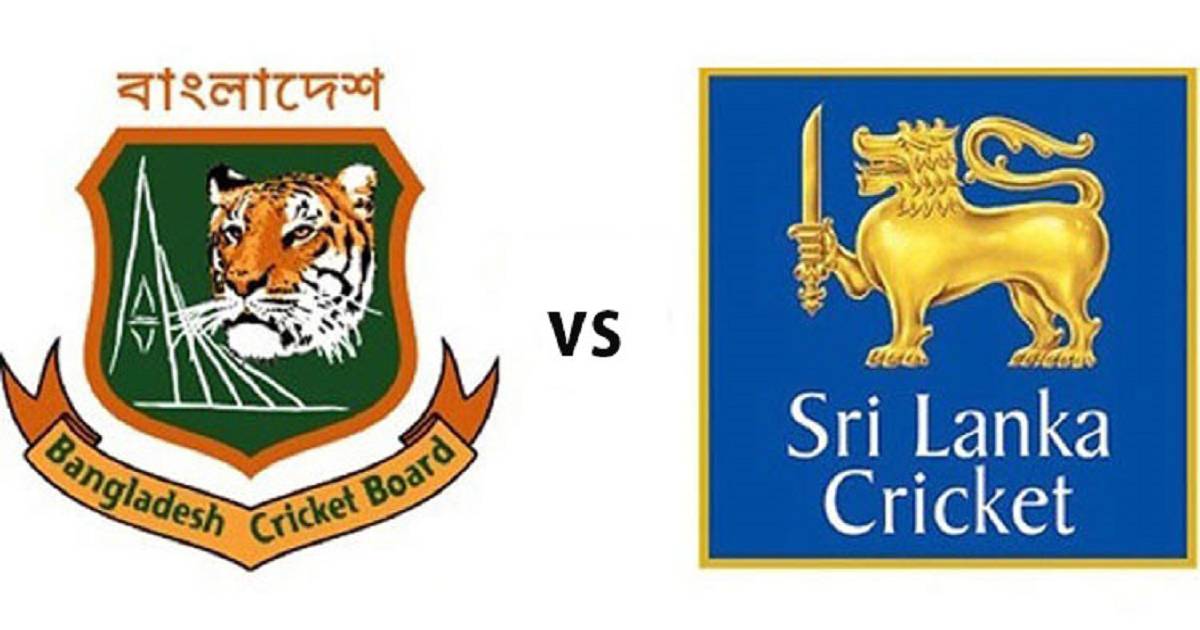 Nipun DananjayaSri Lanka U19 in Bangladesh 2019