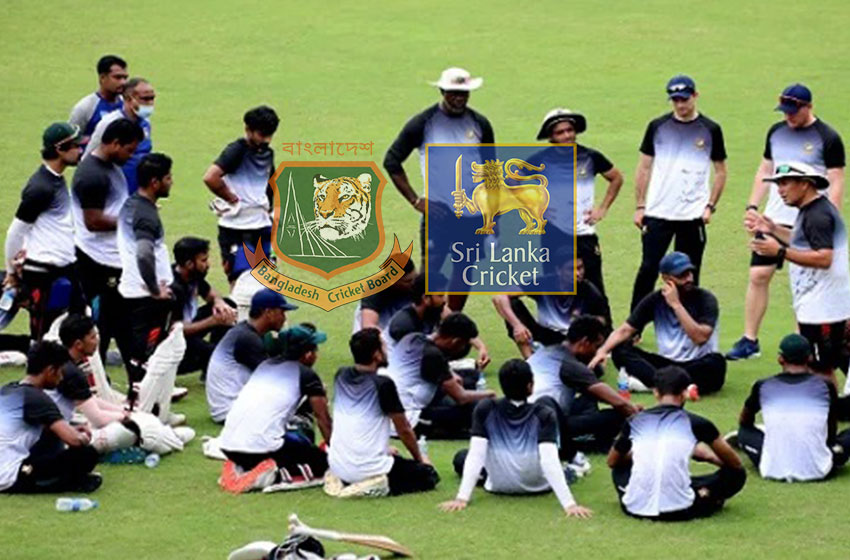 Bangladesh Cricket Board has dealt another blow to Sri Lanka Cricket. Shortly after asking for the postponement of the bilateral series in Sri Lanka, BCB has said that it would not grant NOCs to its players for the Lanka Premier League.

Bangladesh cricketers, including seasoned all-rounders Shakib Al Hasan, were among the key overseas talent for SLC’s ambitious league, which has already been deferred several times due to various reasons.