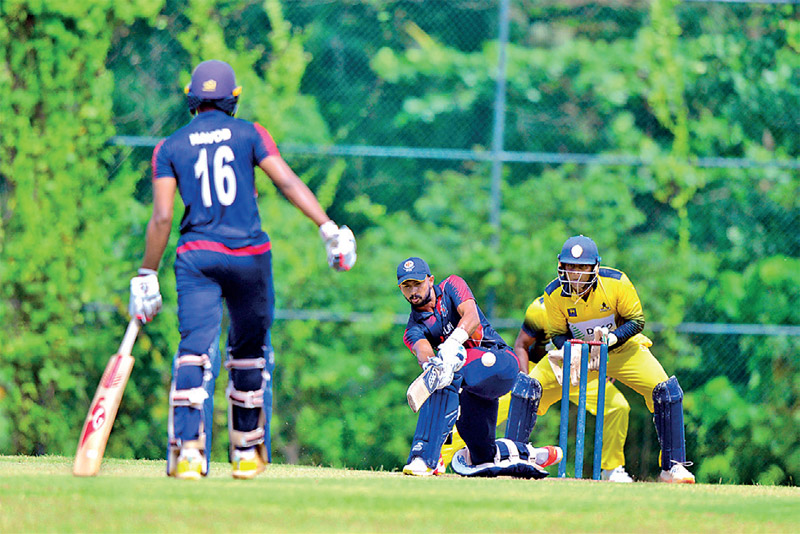 The two semi-finals of the SLC Major Limited Over cricket tournament, which began yesterday at Surrey Village, Maggona and Army grounds Dombagoda, could not be completed due to bad weather.

According to the playing conditions the two matches will be continued into the second day today. If there is no outright winner, the group leaders will qualify to play in the final scheduled for 30 November at the P. Sara Oval.