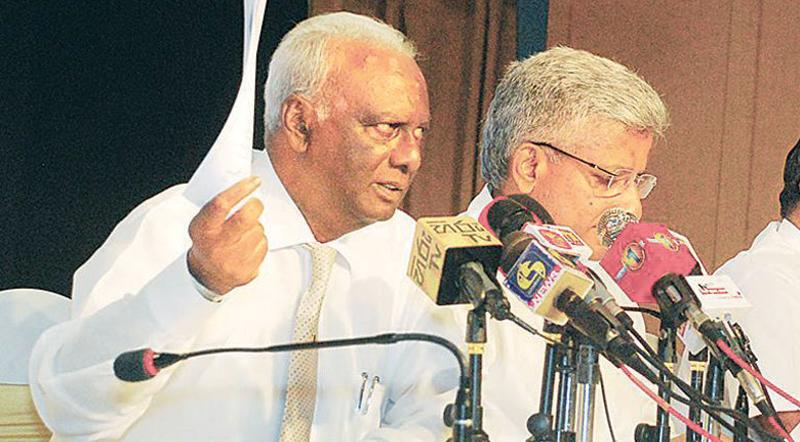 One time Sri Lanka Cricket visionary Thilanga Sumathipala could be payingthe price for a dictatorial attitude that led to his ouster from the game’s administration that has now left him to depend on his second-in-command Mohande Silva against his main adversary Jayantha Dharmadasa at next month’s election of office bearers to run the affairs of the island’s favorite sporting passion. Both Mohan de Silva and Jayantha Dharmadasa are ganging up and leading camps against each other in what some analysts see as the country’s second most important poll after parliamentary elections.