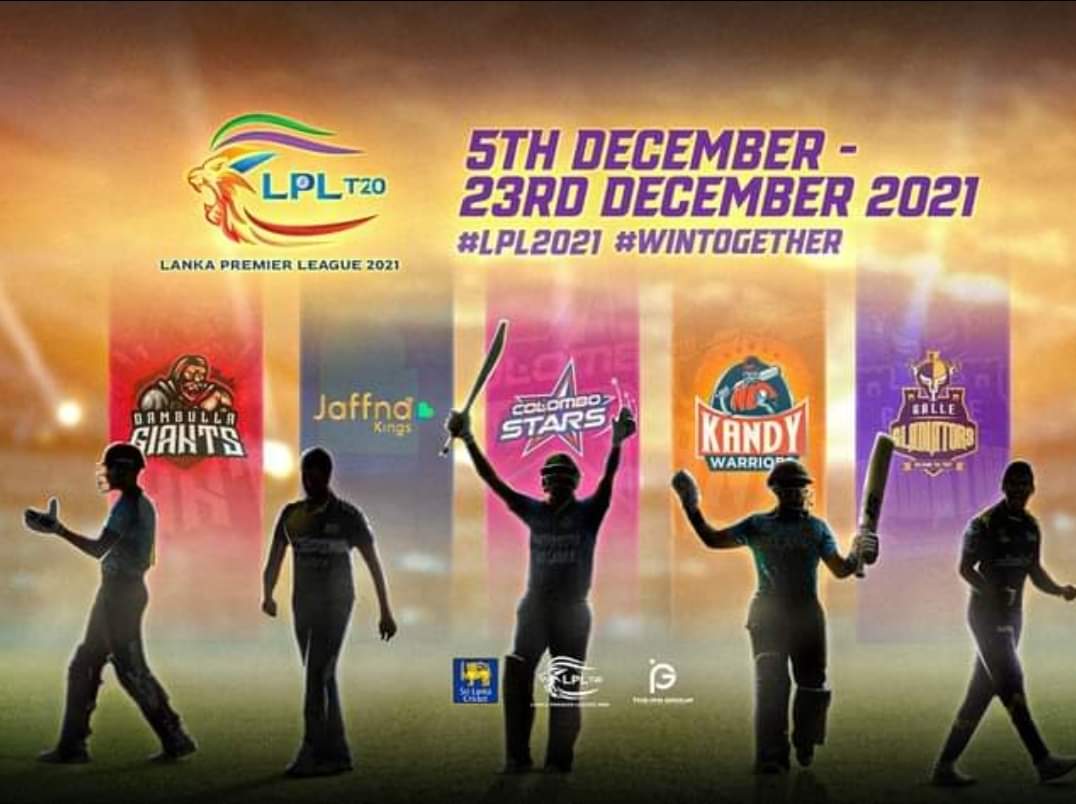 Cricket influenced and orchestrated by businessmen and destined to offer rich pickings to players in the name of the Lanka Premier League (LPL) has been exposed in all its cut-throat and back-stab dealings on the eve of its second edition which starts today at the Premadasa Stadium in Colombo.

The run-up to the LPL’s media launch on Thursday had all the drama for an intriguing cinematic script to entice cinema goers more than satisfy adoring cricket fans that has tainted and shaken its very foundations with one of the pioneer stake holders, Telugu Warriors Sporting Adventure, opening up a can of worms exposing the shady side of the sunny game.

Teluga Warriors which bought the commercial rights of the Dambulla Viikings at last year’s inaugural LPL, claim they were ripped off by the League’s central stakeholder Innovative Production Group (IPG) after they poured in 900,000 US dollars to kick-start the showpiece event last year and were not paid their eight per cent profit dues amounting to 450,000 US dollars while at the same time bundled out for not paying a further 150,000 US dollars to IPG.