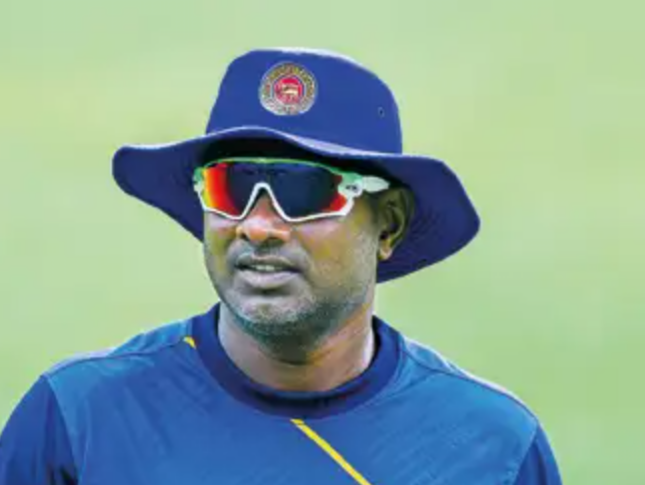 After Sri Lanka’s epic win of 274 runs against Kuwait on Thursday at the ongoing Under-19 Asia Cup which is currently in progress in the United Arab Emirates, the Head Coach Avishka Gunawardene stated that his side will continue to play the new-found brand of cricket they have adopted in the coming games.

Ahead of Sunday’s game against Group ‘B’ rivals Nepal, Gunawardene is keen that his players will carry forward the same attitude they showed in the middle three days before, keeping in mind of the ICC Youth World Cup coming up in three more weeks.