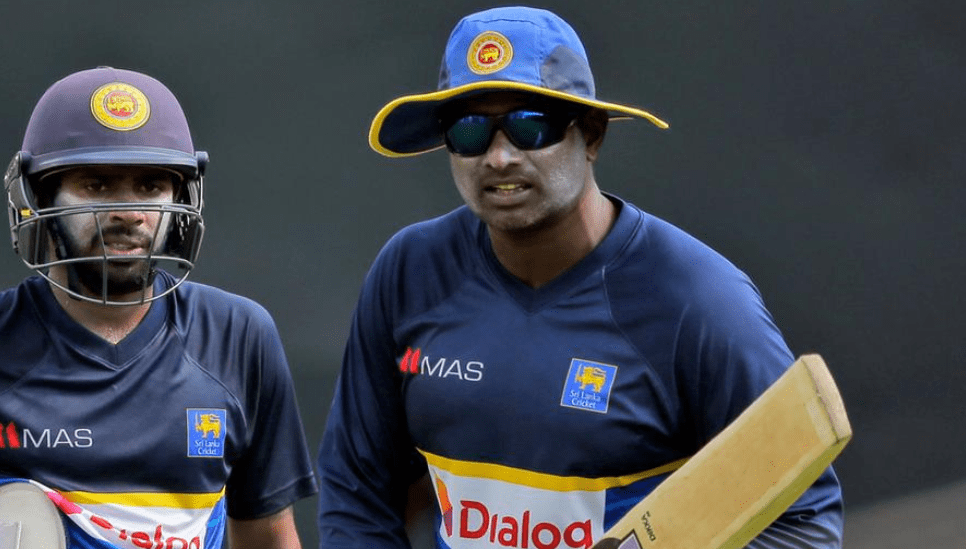 At the end of the first day’s play against Australia during the second Test in Canberra, Avishka Gunawardene, Sri Lanka’s stop-gap batting coach, was in the team hotel when two International Cricket Council (ICC) anti-corruption officers walked in and asked for his mobile phones. They said they were following instructions from headquarters.

He did not hesitate. He led them to his room, and after telephoning his wife in Sri Lanka, he handed over both phones. One was personal. The other was provided by his employer, Sri Lanka Cricket (SLC).

This was during the first week of February. Three months later, he was publicly humiliated after being charged for allegedly fixing a 2017 domestic T10 tournament in UAE. He was suspended from his official duty as an SLC coach and is now embroiled in a battle to clear his name, which he says has never before been tainted in a three-decade-long career.