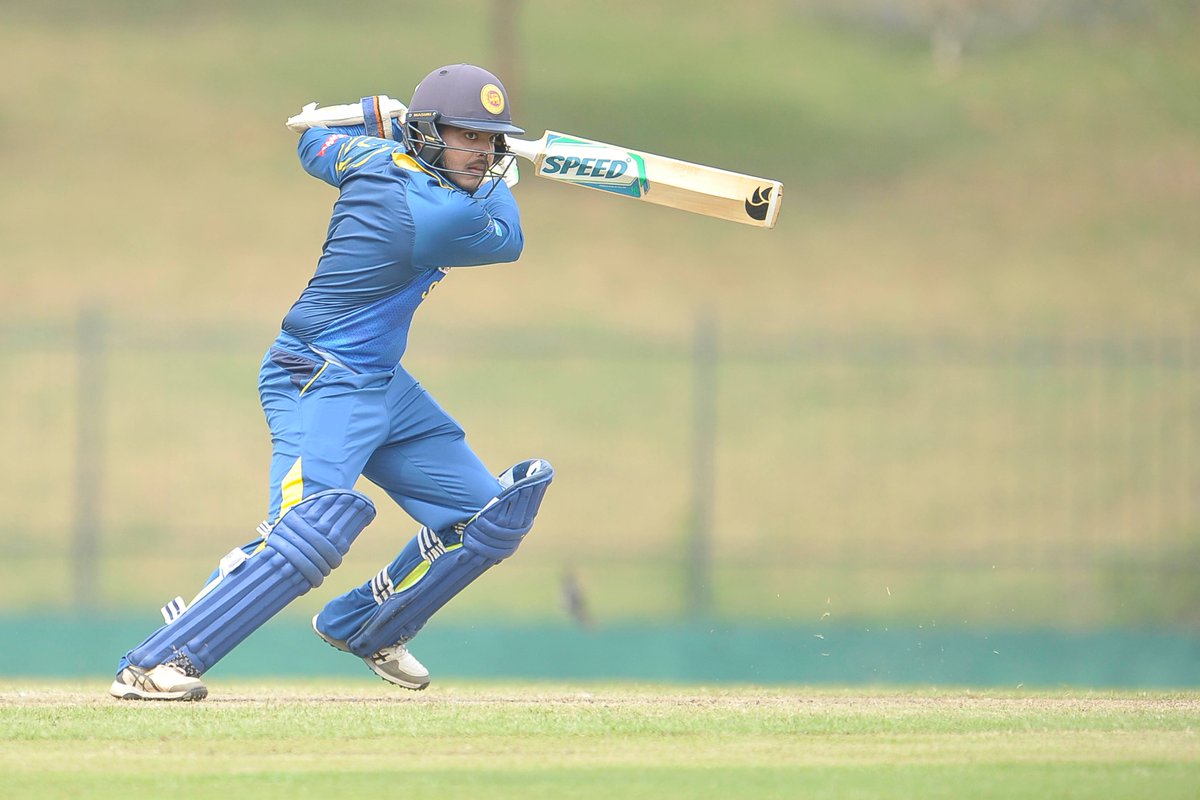 As the Sri Lankan senior team were falling to a heavy defeat to Australia, Sri Lanka A’s Avishka Fernando put forward his credentials for higher honours as he struck a second century in four innings, as his side completed a 202-run victory over Ireland Wolves at the Sinhalese Sports Club Ground in Sri Lanka.

After winning the toss, the home side batted first and set about building a big total. Fernando’s innings of 139 runs from 118 balls included 10 fours and seven sixes – he has now hit 411 runs at an average of 102.75 in the last four matches against the Wolves.