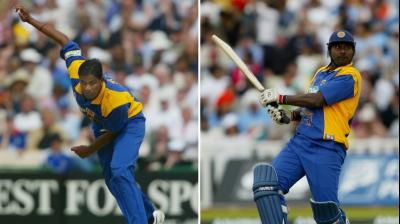 Both have been charged by the ICC’s Anti-Corruption and Security Unit (ACSU) on the basis of the revelation made by one of the Sri Lankan players who opted the ICC’s Amnesty Scheme a few months ago, it is reliably learnt here.

Earlier this year, for the first time the ICC had announced this scheme in Sri Lanka cricket corruption for those who had previously failed to report any information concerning corrupt activities in Sri Lankan cricket.

According to the highly placed sources in Sri Lanka, the 27-year-old left-handed batsman, who is a close relative of the former minister opted to share the corruption information to the ICC.