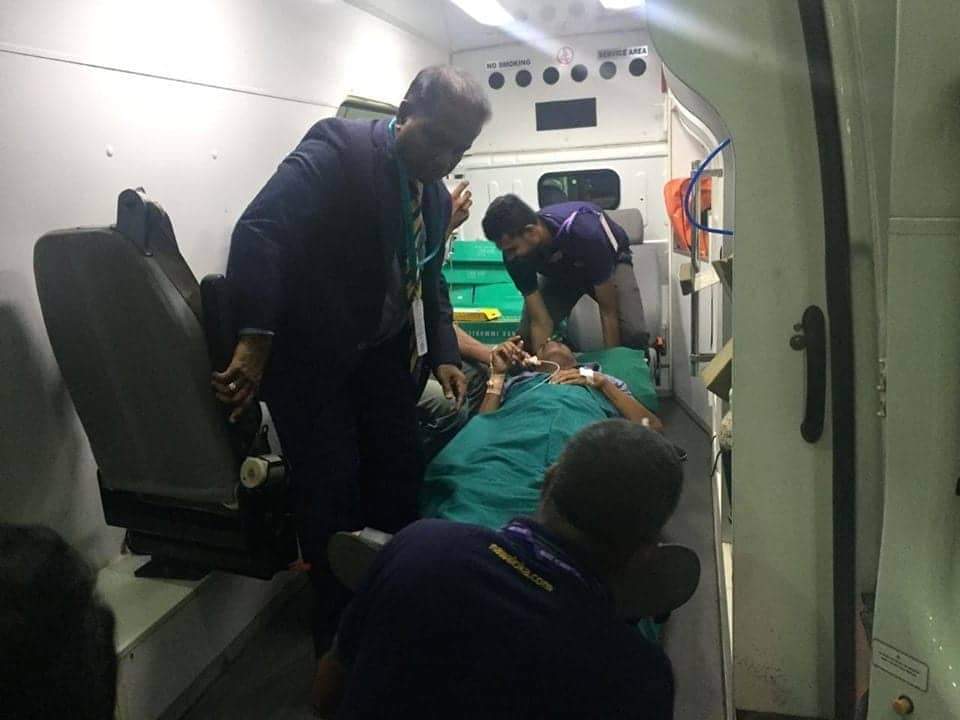 The Sri Lankan young batsman, who was putting his efforts to take his team towards victory, was not aware of his father’s illness during the match. Reportedly, Fernando’s father, who is diabetic had crumpled due to low sugar, was immediately rushed to hospital.

“Yes, I know that that happened when I was batting, but I only found out my father was admitted after I got out. But now it’s not as bad as it was, he’s in a better condition. That’s what I heard over the phone,” Fernando was quoted as saying by Cricbuzz.