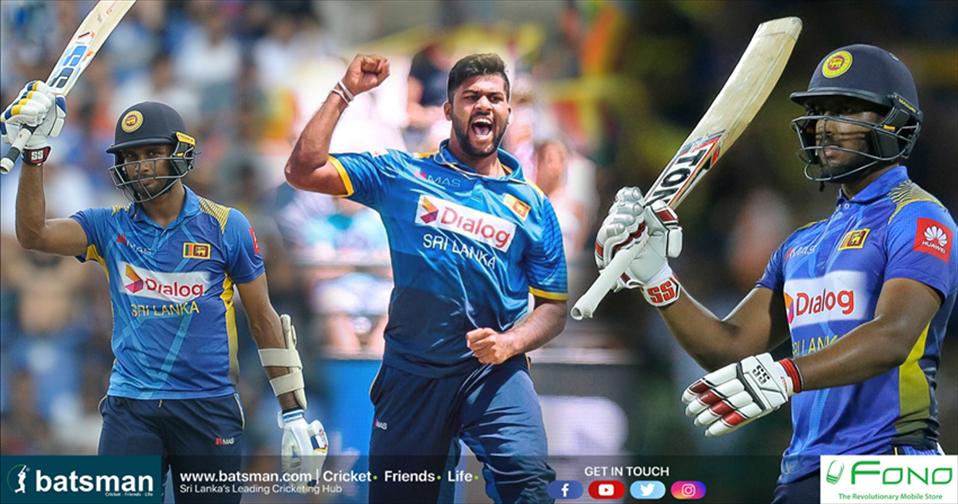 Top order batsman Avishka Fernando and captain Dasun Shanaka starred with the bat smashing half-centuries as Sri Lanka posted a competitive 162 for four against Oman at Al Amerat in the first T-20 International before Lahiru Kumara with his raw pace troubled the hosts as Sri Lanka completed a 19 run win yesterday.