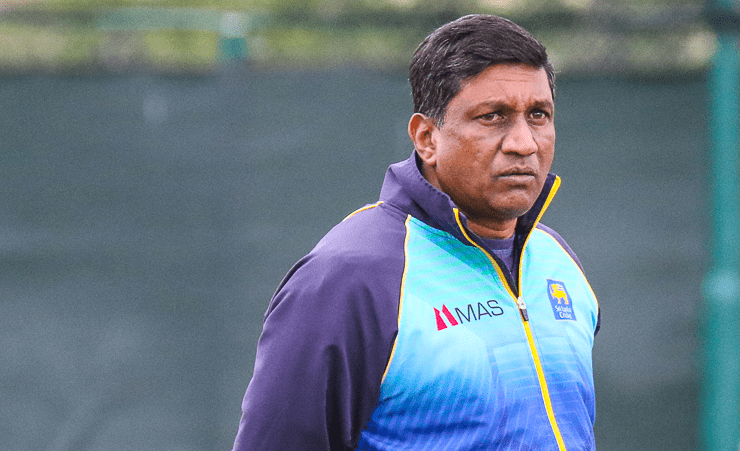 “In Australia the conditions were much more alien to us than in Pakistan especially the pace and the bounce on those wickets. In Pakistan the wickets were flat more like in Sri Lanka. The way the Australians bowled they don’t give you anything upfront to drive mostly it’s just short of a length bowling at 140 plus basically with high bounce. Then you’ve basically got to play the cut or the pull you don’t get to drive. Those are the kinds of shots you’ve got to play.

“On those wickets with the speed and the bounce we found it difficult to adjust. We played 3 games in 10 days and we didn’t have any time to get used to the conditions. But as we went along we improved getting a little bit better than the previous games because the batsmen were gradually getting used to the bounce and pace. What happened in Pakistan is we played the ODI series first and then the T20I series and our batsmen got used to the conditions,” De Mel said.

From the bowling angle De Mel said that our fast bowlers must learn to bowl a slow bouncer, a fast bouncer and a wide yorker which the Australian bowlers used with great effect. “Lasith (Malinga) and Nuwan Pradeep bowled well so did Lakshan

Sandakan, the other bowlers they have to learn. They have not played very many games and don’t have the experience as the Australians who play the Big Bash and all that. We don’t even have a local T20 tournament so we don’t get much practice in this type of format,” said De Mel.

“The Australian spinners bowl much quicker than us. The ball doesn’t spin they bowl at about 90kph whereas our guys bowl at around 80kph. Their leg- spinner Adam Zampa uses more top spin than side spin so that the ball bounces more. The lengths they bowl are much shorter and they don’t give any full deliveries, they bowl shorter allowing you to most of the time play a cut shot and get a single. They bowl their four overs for 25 to 30 runs so when all the bowlers are bowling around that figure you end up getting about 125-130 which is not enough to defend against their batting,” he said…