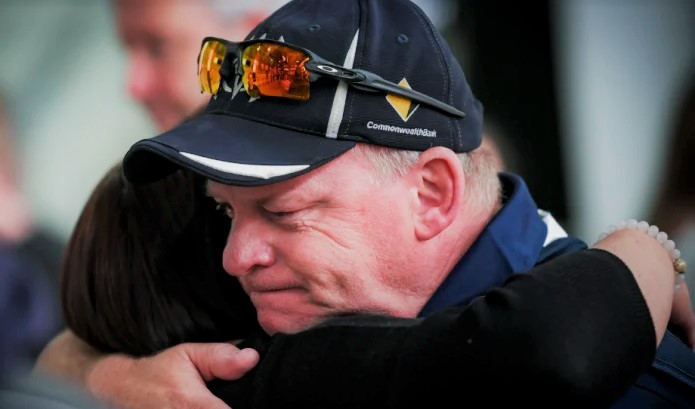 There were tearful scenes at Melbourne Airport on Monday afternoon as a young Victorian cricket team touched down after a terrifying 24 hours in Colombo. The 14-member women’s development squad cut short their tour of Sri Lanka, having avoided the bomb blasts which have devastated the country and claimed the lives of at least 290 people, including two Australians. The teenagers were at the Premadasa International Cricket Stadium when the bombs went off.