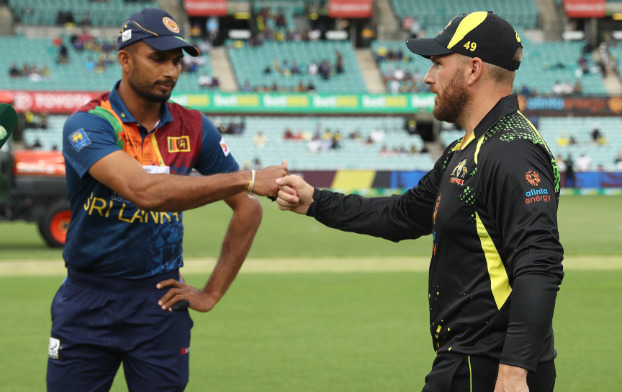 As the country plunges into unprecedented economic collapse, political crisis and street protests against soaring costs of everything from food to fuel, Sri Lanka Cricket (SLC) is banking on the Australian series to convince their South Asian counterparts to let them retain hosting rights to the Asia Cup.

Recent events in Sri Lanka have threatened to shift the tournament elsewhere as India, the original hosts of this edition, have raised concerns over Sri Lanka’s ability to proceed owing to the financial crisis and civil unrest. India has said that they would discuss the possibilities of playing it safe and unhindered in Sri Lanka during the finals of this year’s Indian Premier League.