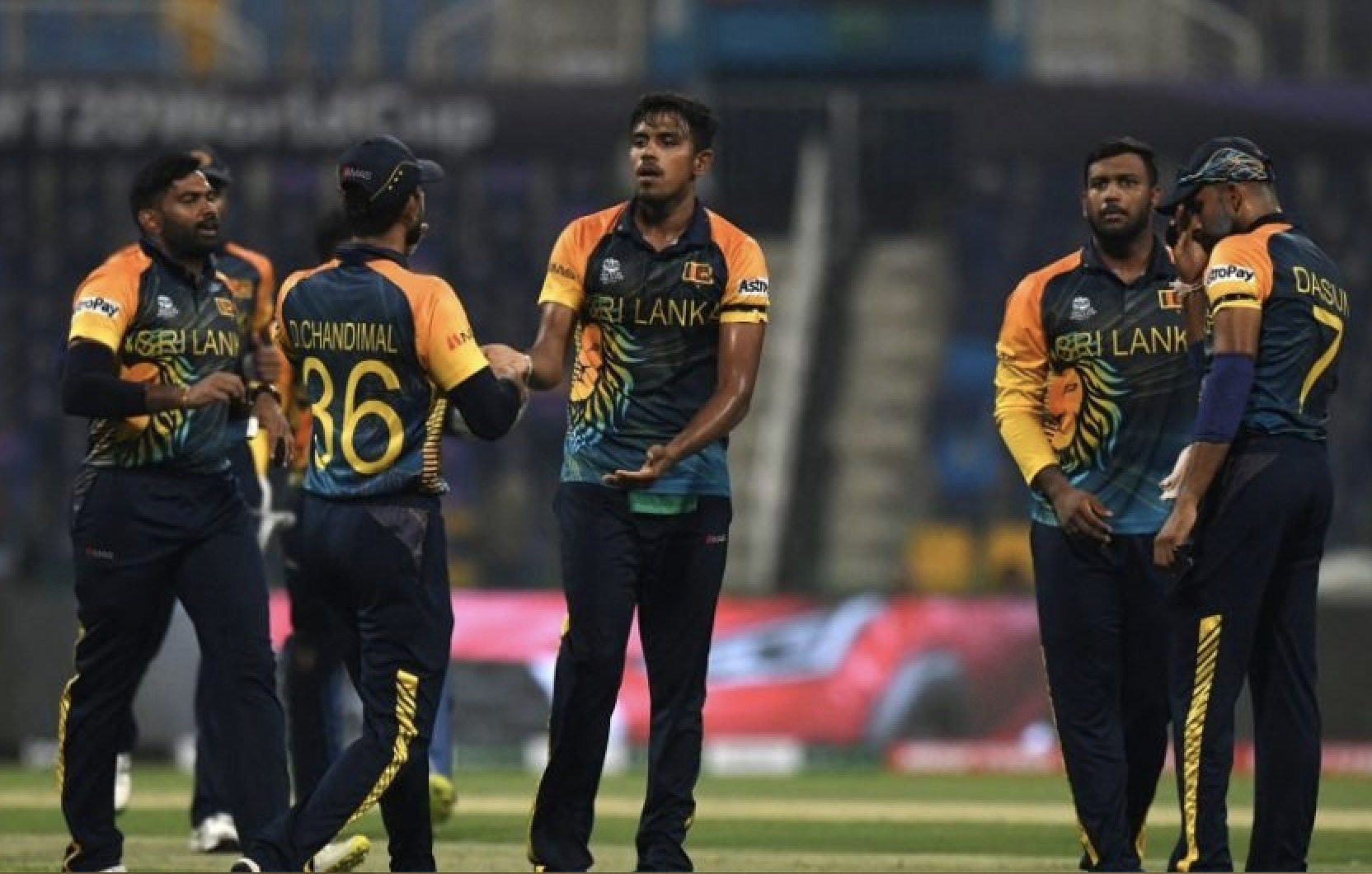 Australia’s batters have been put on high alert, with new Sri Lankan mystery spinner Maheesh Theekshana set to return from injury and play in Dubai.

Theekshana has been one of the breakout stars of the Twenty20 World Cup so far, taking eight wickets for just 45 runs in Sri Lanka’s first three games at an economy rate of five runs an over.

He missed their last-up start against Bangladesh due to injury and was again rested from training ahead of the clash with Australia, but coach Mickey Arthur does expect him to play on Thursday night (1am AEDT Friday, Live on Fox Cricket & Kayo) in a massive boost for the Sri Lankans.

The 21-year-old made his international debut just last month and has played only seven games for Sri Lanka, but his ability to spin the ball both ways has already earned him comparisons to legendary mystery spinner, Ajantha Mendis.