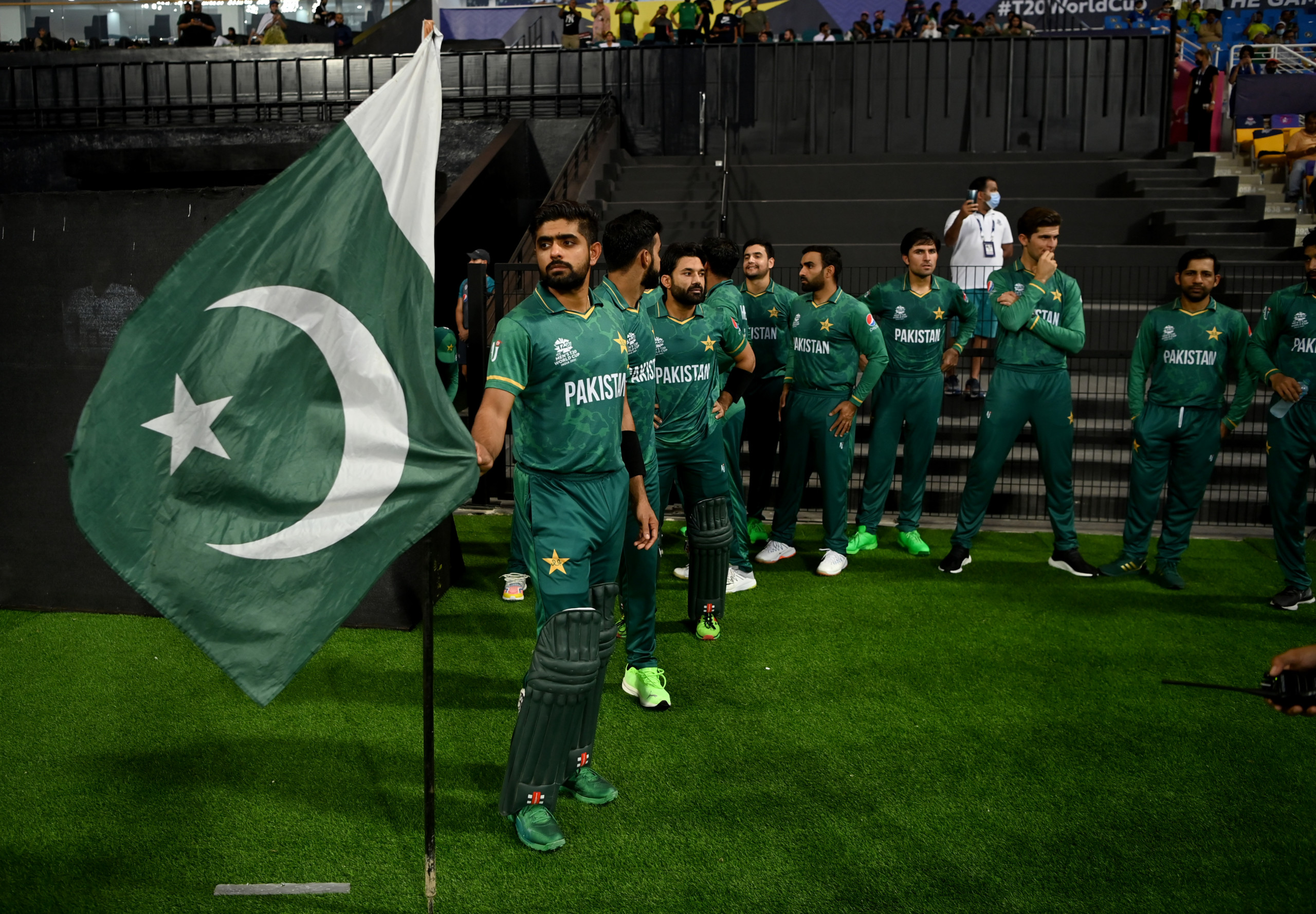 The pair face off in the second semi-final in Dubai on Thursday to play for a place in Sunday’s showpiece against New Zealand.

But if Australia are to get there they will have to find a way past the form team of the tournament in Babar Azam’s Pakistan.

The Group 2 winners dismantled India in their opening match of the tournament to set the tone for an outstanding campaign, following that up with another comfortable win over their potential final opponents New Zealand.

And Pakistan, inspired by their skipper’s four half-centuries in the Super 12 stage, cruised through as Group 2 winners with further wins over Afghanistan, Namibia and Scotland. They are now looking to achieve what no team ever has: win the the Men’s T20 World Cup without suffering a single defeat.