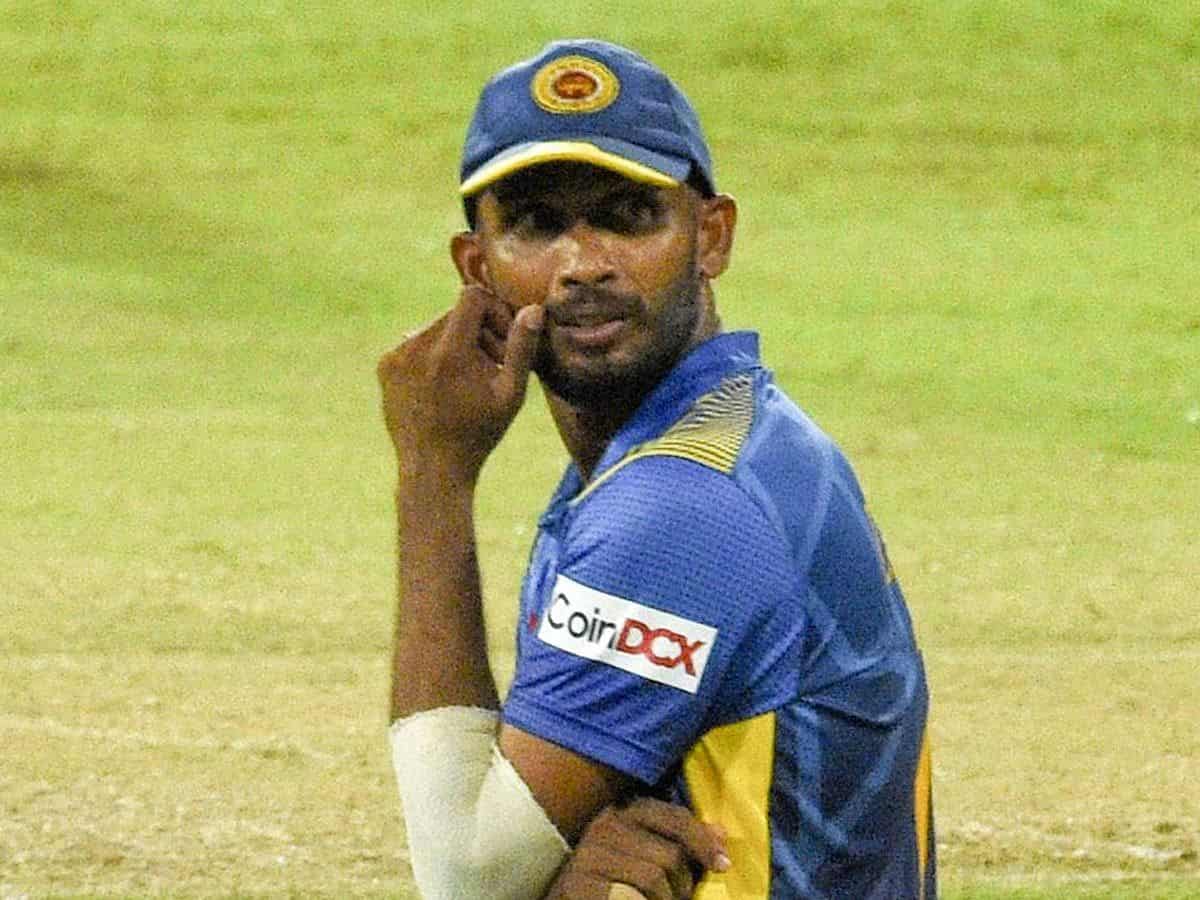 Sri Lanka cricket team, led by Dasun Shanaka, showed great signs in the First Round of the T20 World Cup 2021. They managed to win three games in the Group Stage and qualified for the Super 12.

Sri Lanka grew from strength to strength and defeated Bangladesh in their opening fixture of the showpiece event. However, they were handed a real challenge when they took on the Australian cricket team on Thursday.Earlier in the game, Australia captain Aaron Finch won the toss and elected to bowl first. Sri Lanka got off to a scintillating start but then decelerated their scoring rate after the Aussies kept them in check with regular wickets.

Sri Lanka captain Dasun Shanaka had plenty of things to say at the post-match presentation. “Have to admit that wicket was too good. Got the start we needed but in the middle phase we couldn’t capitalise,” he added.

The skipper also explained what cost them the game. “Losing good batsmen in the middle cost us. The other day Asalanka took us home. Likewise, the batsmen who get set need to continue till 15-16 overs,” he said.

“That’s an area we have to be concerned about. Felt we were 25-30 runs short. We know how good those two batsmen are in world cricket (Finch and Warner),” he said.

“Needed to bowl well and contain them in the powerplay. Couldn’t do that. We know the Sharjah wicket, have played two games there. Should come well in that game,” Shanaka added.