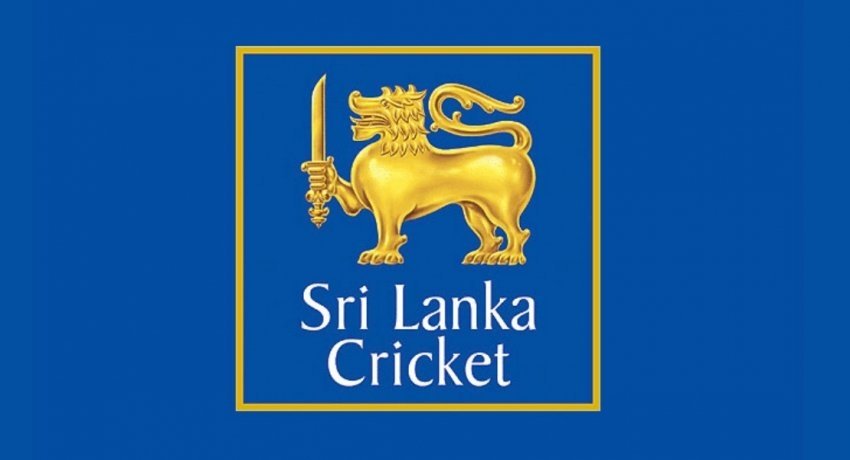 In his observations, the Auditor General has raised concerns regarding the manner in which the agreement had been signed by backdating it.

It was Nishantha Ranatunga who had served as the Secretary of Sri Lanka Cricket when the agreement had been signed.

The audit has revealed several irregularities concerning Sri Lanka Cricket during the process of handing over broadcasting rights.