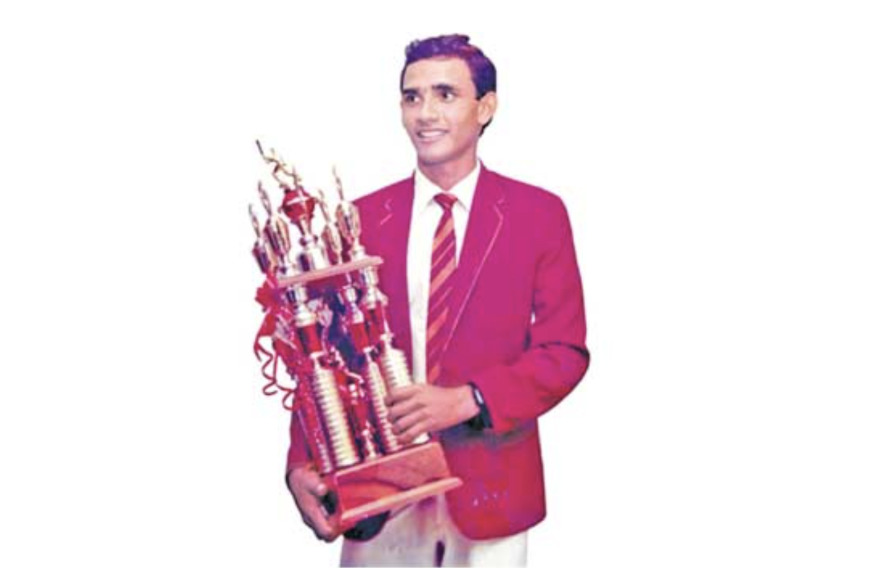 Sri Lanka made a first round exit in the recently concluded ICC T20 World Cup tournament but it unveiled two young cricketers for the future.

Though Sri Lanka has been looking for talented cricketers to fill vacancies in the national team, it has not been an easy task. In the past, extraordinarily rich talent directly marched into the national team from school level.

But after a long wait, it seems that Sri Lanka has found a number three batsman who displays some sort of class. Although it is too early to make a full review, it seems that the ICC T20 World Cup which concludes in the UAE today has given Sri Lanka some hope in batting.

Charith Asalanka, who won the Observer SLT Mobitel Schoolboy Cricketer of the Year award in successive years – 2015 and 2016, as a promising star from Richmond College, Galle – became Sri Lanka’s find at the ICC T20 World Cup.

The one-drop batting slot is a very vital link in any team. In the Sri Lanka national team there were two notable batsmen who held this No. 3 batting position – initially by Asanka Gurusinha and then by Kumar Sangakkara. But since the retirement of Sangakkara, we have been experimenting with several players without much success.[…]