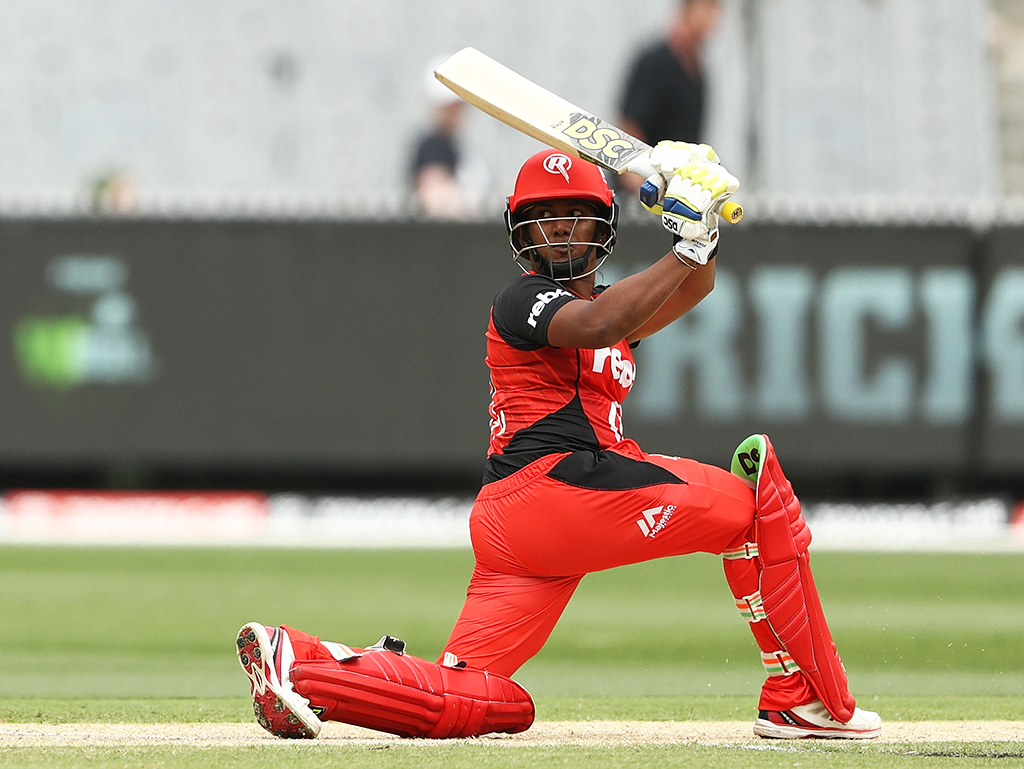 Sri Lankan women’s cricketer Chamari Atapattu was fortunate to play for the Melbourne Renegades in the Big Bash League cricket tournament for the second time making her the only islander to do so.

Atapattu became the focus of attention in international cricket when she scored a superb unbeaten 178 runs off 143 deliveries with six sixes and 22 fours in an ODI for Sri Lanka against Australia in the 2017 women’s World Cup match in Bristol, England. She followed it up with a second century against Australia during a tour down under.