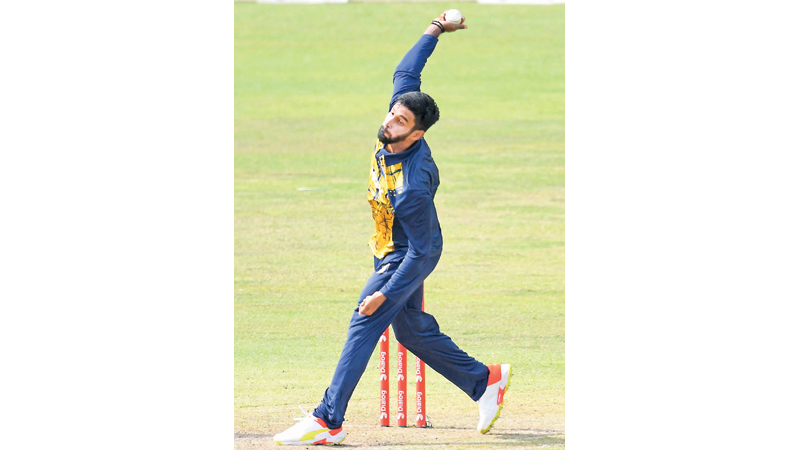 Sri Lanka has named uncapped off-spinner Ashian Daniel in a 19-man squad for the upcoming Indian Test series which will commence on March 4 in Mohali, India. The first India match will be Sri Lanka’s 300th test match while the second test scheduled to be played in Bengaluru from March 12th which will be a day-night test game between two countries.
0
SHARES
ShareTweet