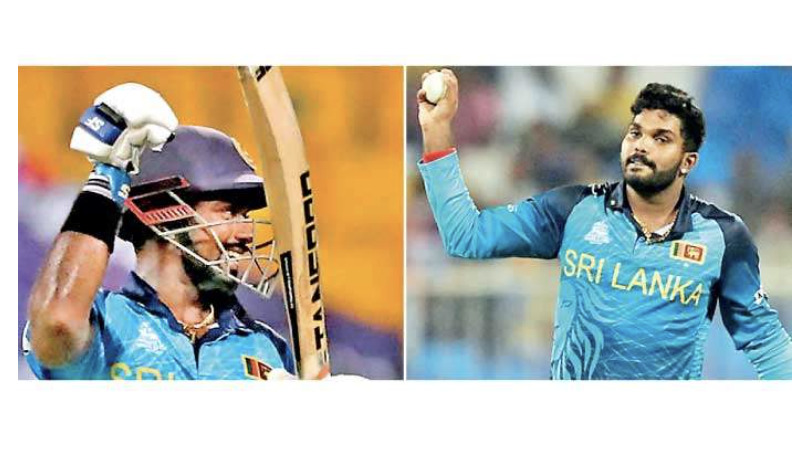 ICC: Players from six teams have been named in the Official ICC Men’s T20 World Cup Upstox Most Valuable Team of the Tournament

Stars from champions Australia, runners-up New Zealand, semi-finalists England and Pakistan as well as the impressive Sri Lanka and South Africa feature in the star-studded line up.

Opening batter David Warner, leg-spinner Adam Zampa and seamer Josh Hazlewood all make the cut for Australia after helping steer their side to their first ever ICC Men’s T20 World Cup title.