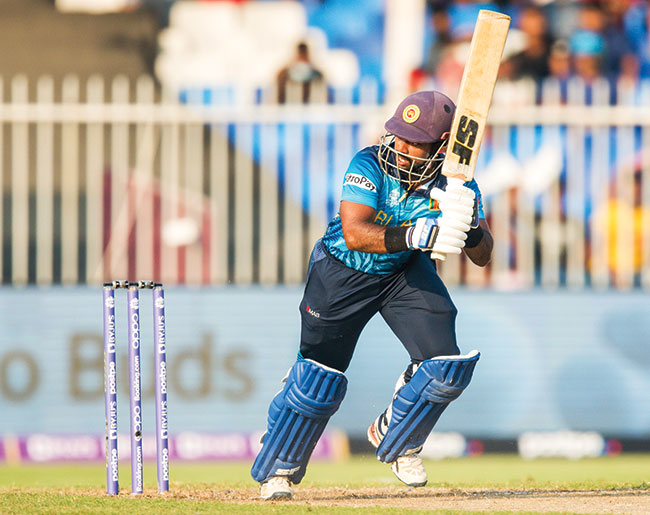 Although results have not gone in Sri Lanka’s favour, several young players have stamped their authority in international cricket this year. First, there was Pathum Nissanka, hundred on debut in the Caribbean. Then there was Praveen Jayawickrama, a rich haul of wickets on debut against Bangladesh. In September, Maheesh Theekshana announced his arrival at the big stage with his mystery spin. In the T-20 World Cup, following Sri Lanka’s stunning run chase against Bangladesh in Sharjah, the cricketing fraternity is speaking of Charith Asalanka.
0
SHARES
ShareTweet