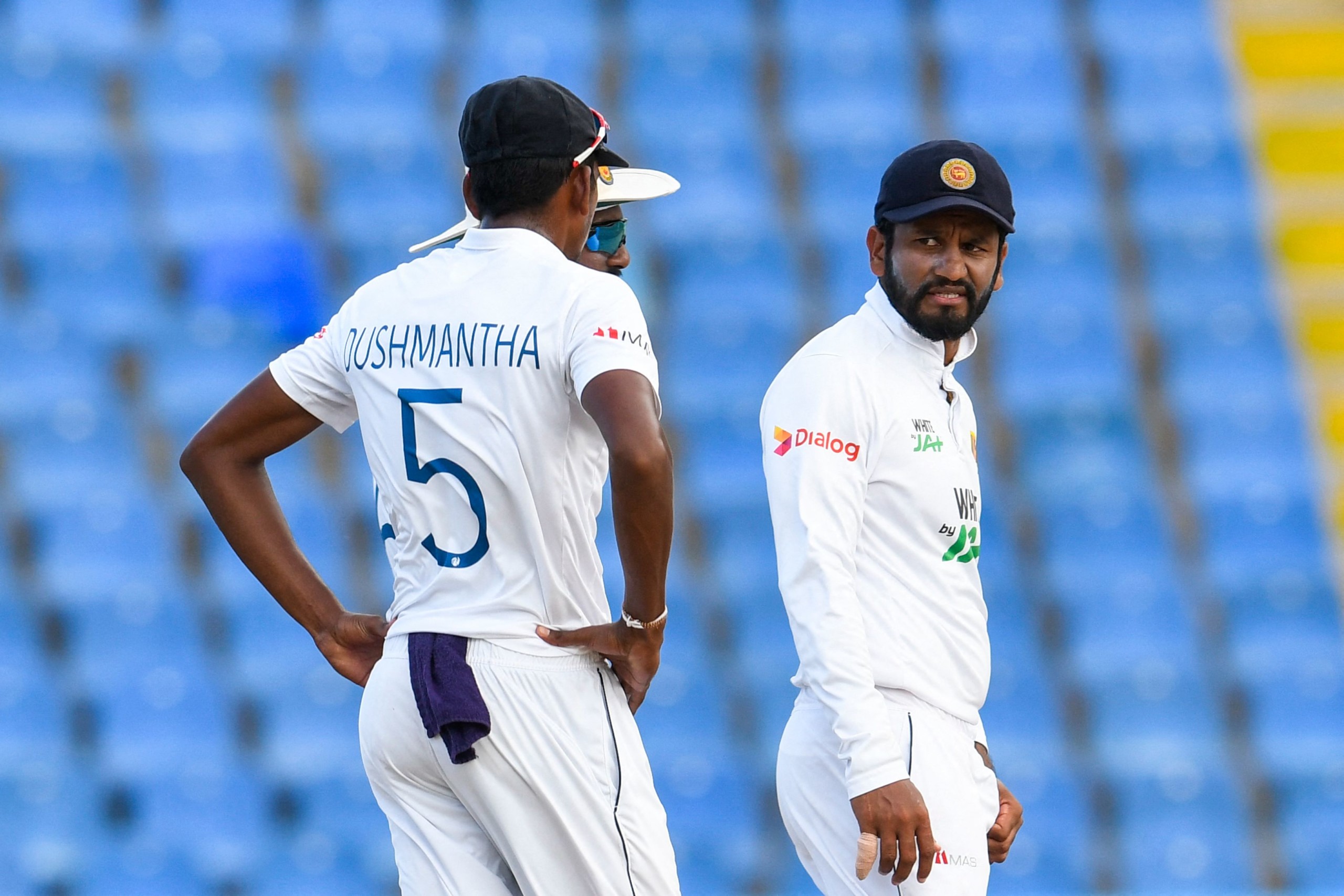 Sri Lanka have announced a 22-member squad for their two-Test home series against West Indies.

Owing to a fantastic performance in the recently concluded ICC Men’s T20 World Cup, in which he emerged as Sri Lanka’s highest run-scorer, Charith Asalanka finds a place in the Test squad. And returning to the side is Dushmantha Chameera, who had missed the previous Test series against Bangladesh due to personal commitments.[…]