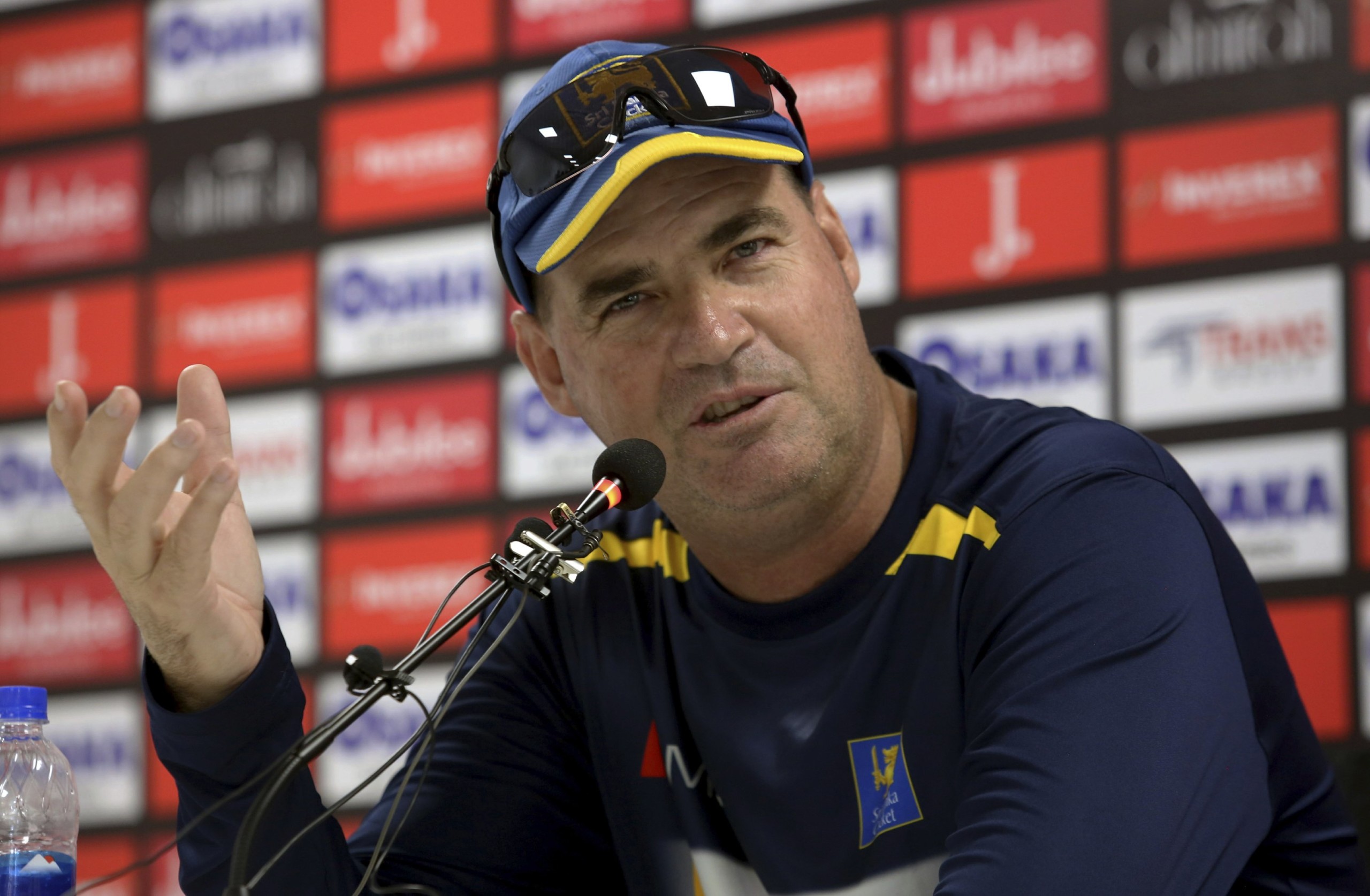 Sri Lanka’s T20 performance is so bad that they must play a qualifying tournament to earn a spot for the 2021 ICC Men’s T20 World Cup scheduled to be held in India in November 2021.

This situation, according to team head coach Mickey Arthur, is not acceptable for a team which won the title seven years ago. Sri Lanka clinched the T20 World Cup in 2014 beating India but has since shown a steady decline.

“Our team goals are very simple,” Arthur has said in a wide-ranging interview with cricinfo. “We’ve got to qualify for the T20 World Cup this year. We should never, ever be in the position of having to qualify for any event. That, for me, is unacceptable.”

Sri Lanka are currently ranked ninth in T20 internationals, the lowest they have been. And out of the five games they played under Arthur’s watch, Sri Lanka have won just one game, losing the rest.

“In terms of qualification for the 2023 World Cup, we have started on the back foot,” he also says. “We lost our first three games to the West Indies, and we also got a two-point penalty for a slow over-rate. We can’t let that happen”…