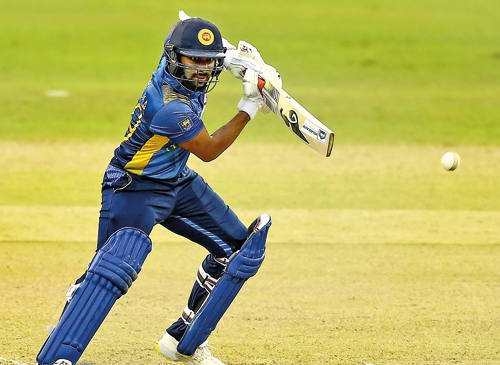 The former Royal College allrounder, who hails from a family of sportspersons, the youngest of Karunaratnes earned the reputation for his on-field electric and energetic antics, during the three-match ODI series against India, which the visitors won 2-1.

“I made a special note in the dressing room last night in our wrap up. He came into our side very much on the outskirt,” coach Arthur praised the 25-year-old, who had been indicating a strong comeback while the team was in England.