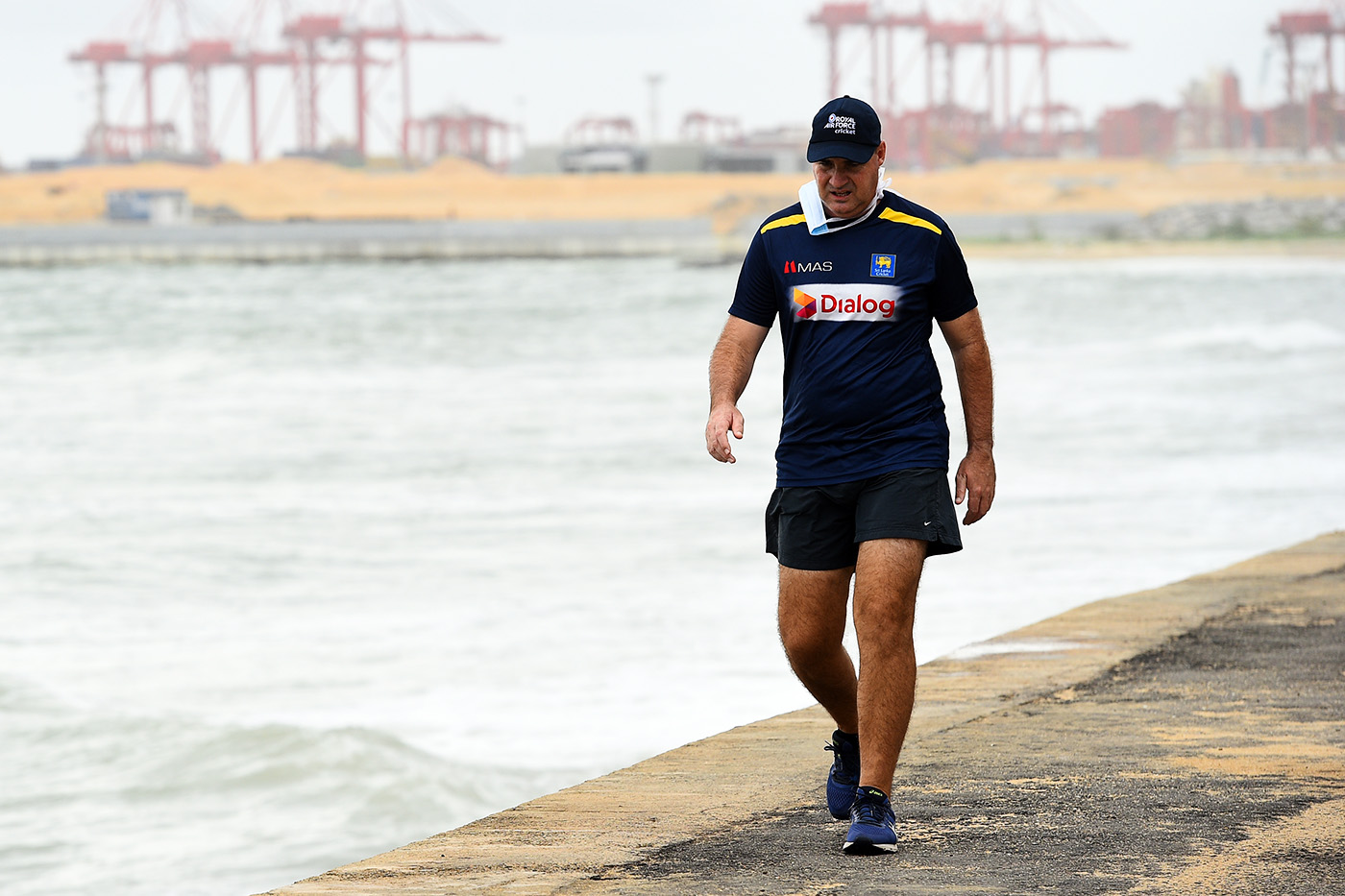 England’s County Cricket is not the most attractive form of domestic cricket any longer as the IPL has taken over. What you end up earning after six months of County Cricket, the IPL pays five times of that for six weeks of work. But County Cricket remains the ultimate test of players’ skill. So many Sri Lankans reinvented themselves after a season of County Cricket be it Aravinda de Silva in 1995 with Kent, Kumar Sangakkara in 2007 with Warwickshire, Muttiah Muralitharan in 1999 with Lancashire or Chaminda Vaas in 2004 with Worcestershire.

Sri Lanka’s Head Coach Mickey Arthur agreed on the values of County Cricket and urged his players to take up stints in England if possible. “I would love our players to get involved in County Cricket. It’s a great breeding ground and you find out about your technique there when you play cricket day in and day out. If there’s room in our calendar, it would be superb for our players to be involved.”