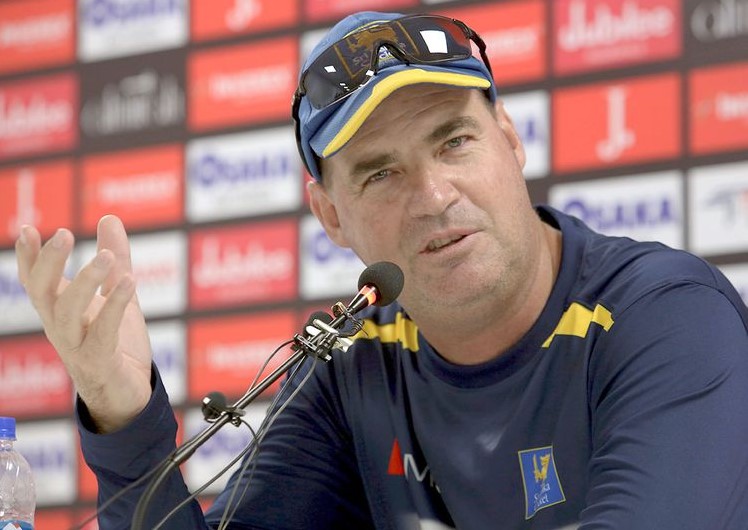 Sri Lanka Head Coach Mickey Arthur has defended the role he played as a commentator in the Lanka Premier League (LPL).

There have been some suggestions in the media that the coach is to blame for the team’s massive loss against South Africa in the Boxing Day Test played at the Centurion, having engaged as a commentator during the LPL and not coaching the training squad ahead of the tour.

The 52-year-old South Africa-born coach, however, has defended his decision to take on that commentary stint.

“I was there (in Hambantota) to keep a tab on the guys and we only had three players (Dimuth Karunaratne, Lahiru Thirimanne and Santhush Gunathilaka) not in the LPL, training in Colombo,” Arthur said…