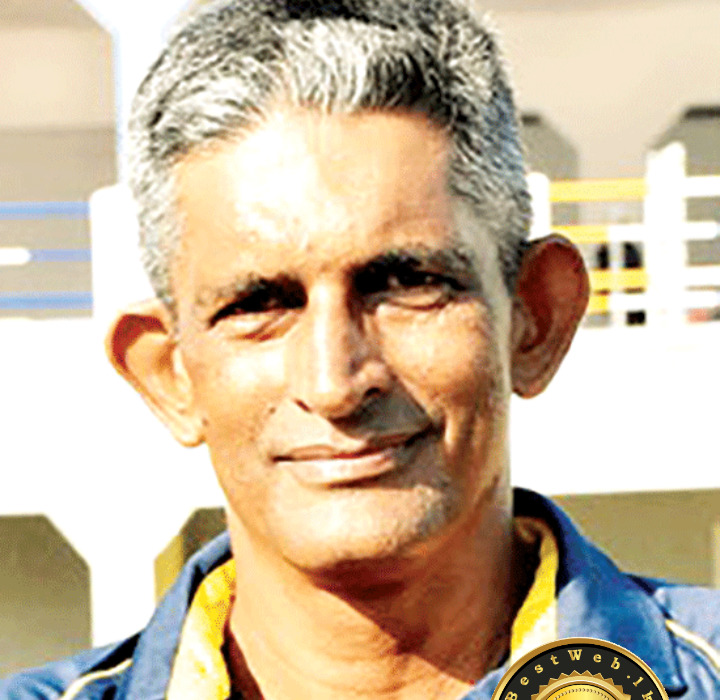 Army Sports Club lived up to expectations when its cricketers won the Major Club T-20 cricket tournament a few days back by defeating Colts Cricket Club in the decider. Led by Thisara Perera and coached by Roger Wijesuriya, did the security foces team proud and put them back in recognition in the domestic cricket scene. Last season Army finished as losing finalists in the same tournament.
ShareTweet