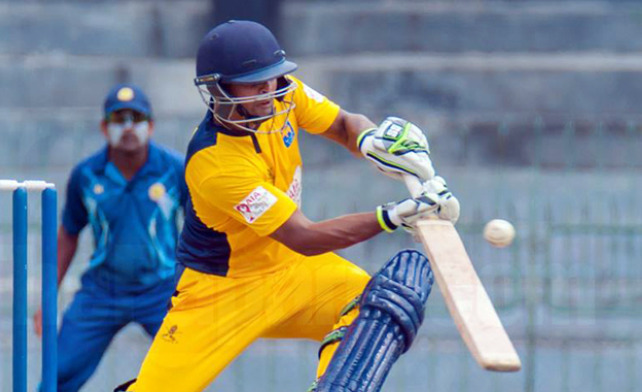 Sri Lanka Army SC and CCC have opened up a five-point gap between them and the third placed team Badureliya SC in Group B of the SLC Major Limited-Over Inter-Club tournament, the first round of which is nearing an end with three weekends of matches left to be played.