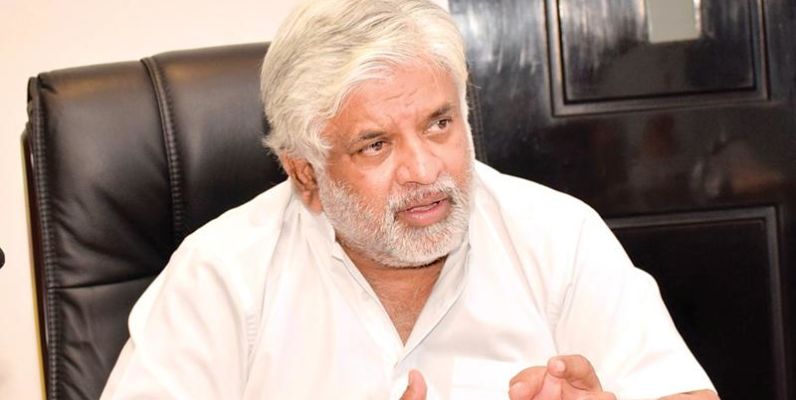 “In an explosive statement, World Cup winning Captain Minister Arjuna Ranatunga has claimed that Minister of Sports Harin Fernando should write to the International Cricket Council and call for an independent inquiry into the alleged mistreatment of Sri Lankan players and pitches given to the team during the ongoing 2019 Cricket World Cup.”