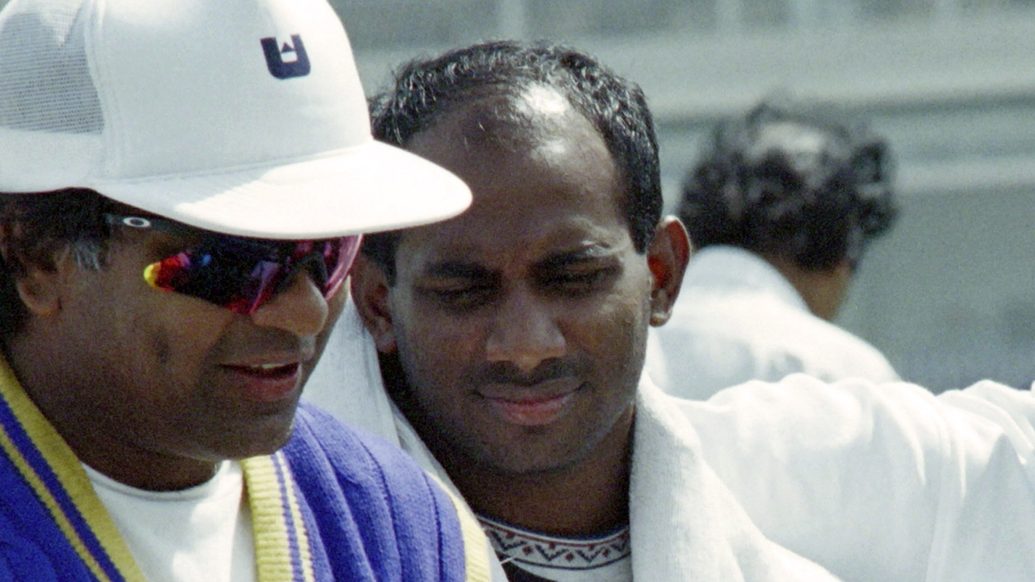 Sanath Jayasuriya is 51, but as he starts speaking about Sri Lanka’s historic World Cup win of 1996, he walks back in time.

One of the swashbuckling openers of his time, Jayasuriya distinctly remembers each and every moment from that tournament and how a bunch of boys led by Arjuna Ranatunga overcame the odds to turn things around for the island nation.

“Arjuna is to Sri Lanka what Imran was to Pakistan! He is the one who started mentoring the young team and looked after the outstation players who were not from Colombo. I came from down south, Murali (Muttiah Muralitharan) came from Kandy, some others came from other corners. In those days, it was very difficult for players from other cities to come and stay in Colombo, and Arjuna allowed the players to stay at his home. So, those things gave all of us a lot of strength because we knew that someone like Arjuna – who was a father figure – was there to look after us. When it came to cricket, we knew that we had to play well and play hard. Arjuna wanted us to play hard and that’s why we got along well, and with Aravinda around, there was a lot to play for,” he said.