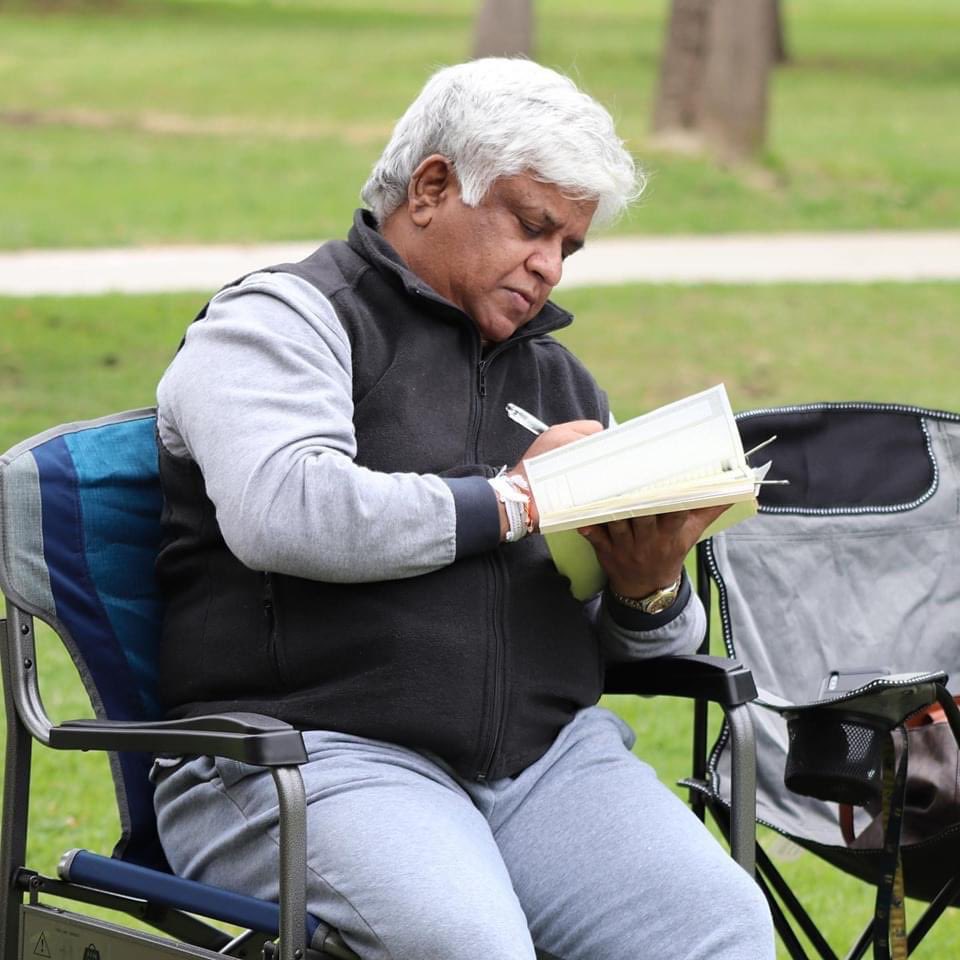 Former Minister and cricket captain Arjuna Ranatunge yesterday blamed the cricket administration for the indecent behaviour of three Sri Lankan cricketers during the England tour claiming that such a thing would not have happened under his captaincy.

He told reporters that if he was the captain of the team, he would not have allowed those players to behave in that manner and that they would have been clever players.

“I would not allow the players to play with social media. They use Facebook, Instagram and do everything other than playing cricket. The Cricket administration was doing nothing about that. They only want publicity. If I was the captain of the team, these three players would have been clever players. I may have to slap them two or three times,” he said….