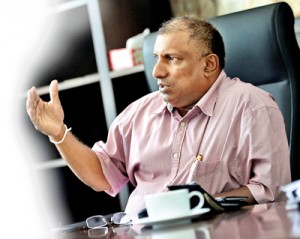 Shocked by the fixing allegation of the 2011 World Cup, batting great Aravinda de Silva who was the Chairman of Selectors at the time not only refuted minister Mahindananda Aluthgamage’s comments as ‘lies’ but urged the Indian government and its board to push for an independent inquiry to unwrap the riddle.

“We cannot let people get away all the time with lies. I request everyone, ICC, BCCI and SLC to investigate this immediately,” said Aravinda, who played a major role in Sri Lanka’s World Cup victory in 1996.

“Just like we cherished our World Cup victory, players like Sachin (Tendulkar) cherish these moments for the rest of their lives. I think in the interest of Sachin and the millions of cricket fans across India, it’s the duty of the Indian government and their cricket board to initiate an impartial inquiry to see whether they have won a fixed World Cup,” he said.