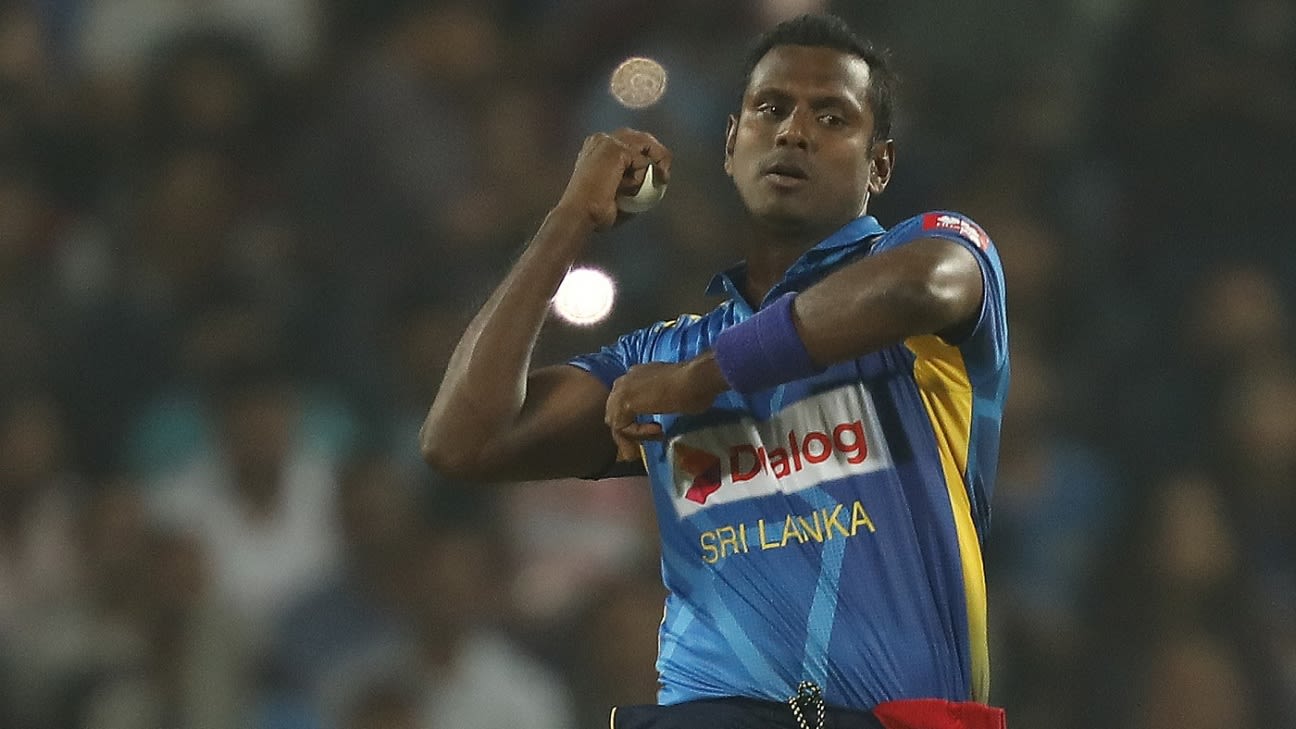 Angelo Mathews has been named as Sri Lanka’s stand-in captain for the T20I series in the West Indies as Dasun Shanaka, the appointed captain, is yet to join the team because of a delay in obtaining a US transit visa.

As it stands on Sunday, Shanaka is yet to receive the visa, and as such seems likely to miss the entire T20I series – his first assignment as the new T20I captain. He will hope to make the ODI leg of the tour at least, which starts on March 9.