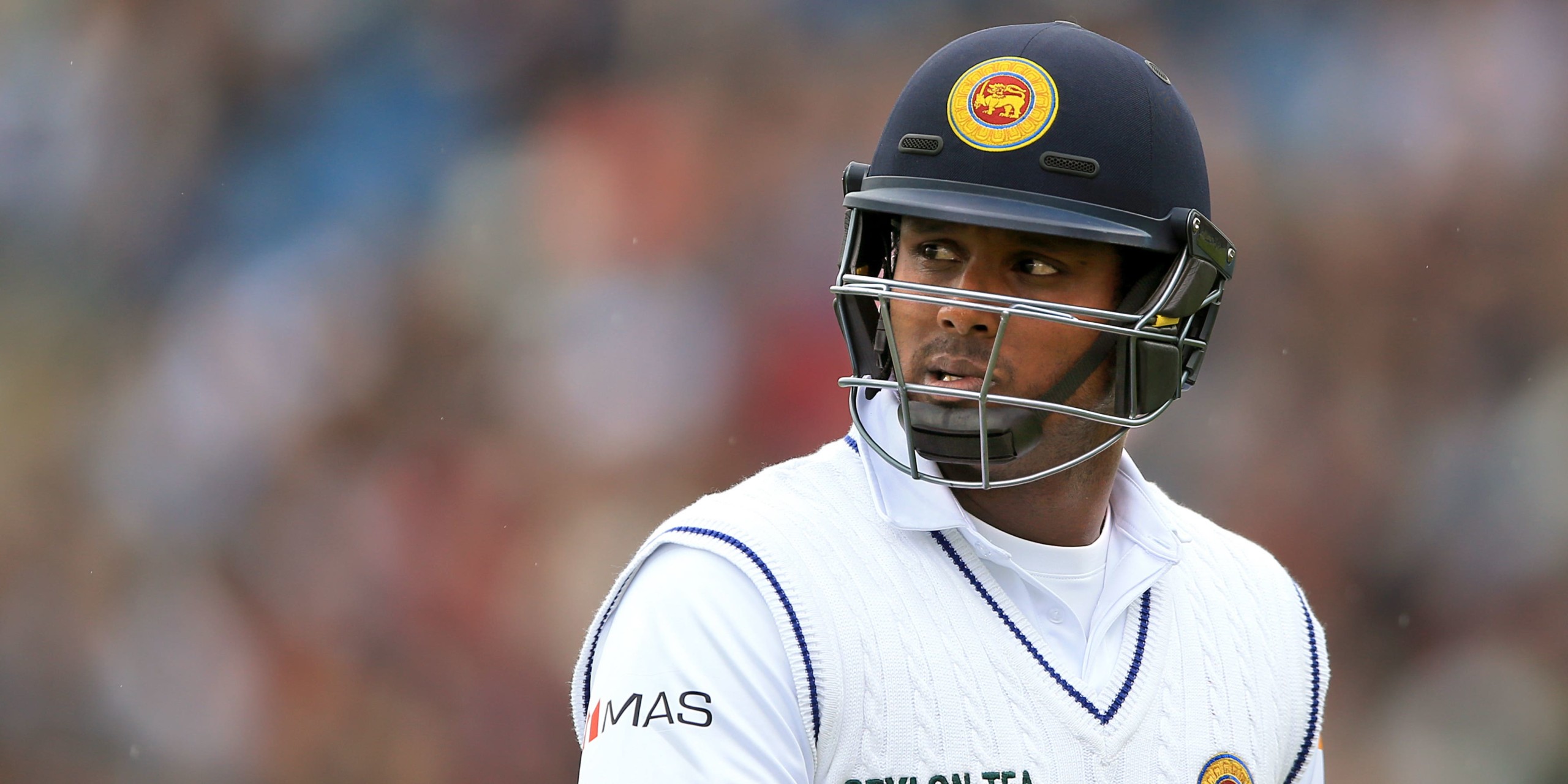 Sri Lanka batsman Angelo Mathews has told his team-mates to watch and learn from Joe Root.

England hold a 1-0 lead heading into the second and final Test, which starts on Friday in Galle, with their captain’s superb double century a major reason for their advantage.

His ability to negate the spin, play late off the back foot and sweep with authority was an exemplary case of sub-continental batsmanship from a man brought up playing his game on the out-grounds of Sheffield.