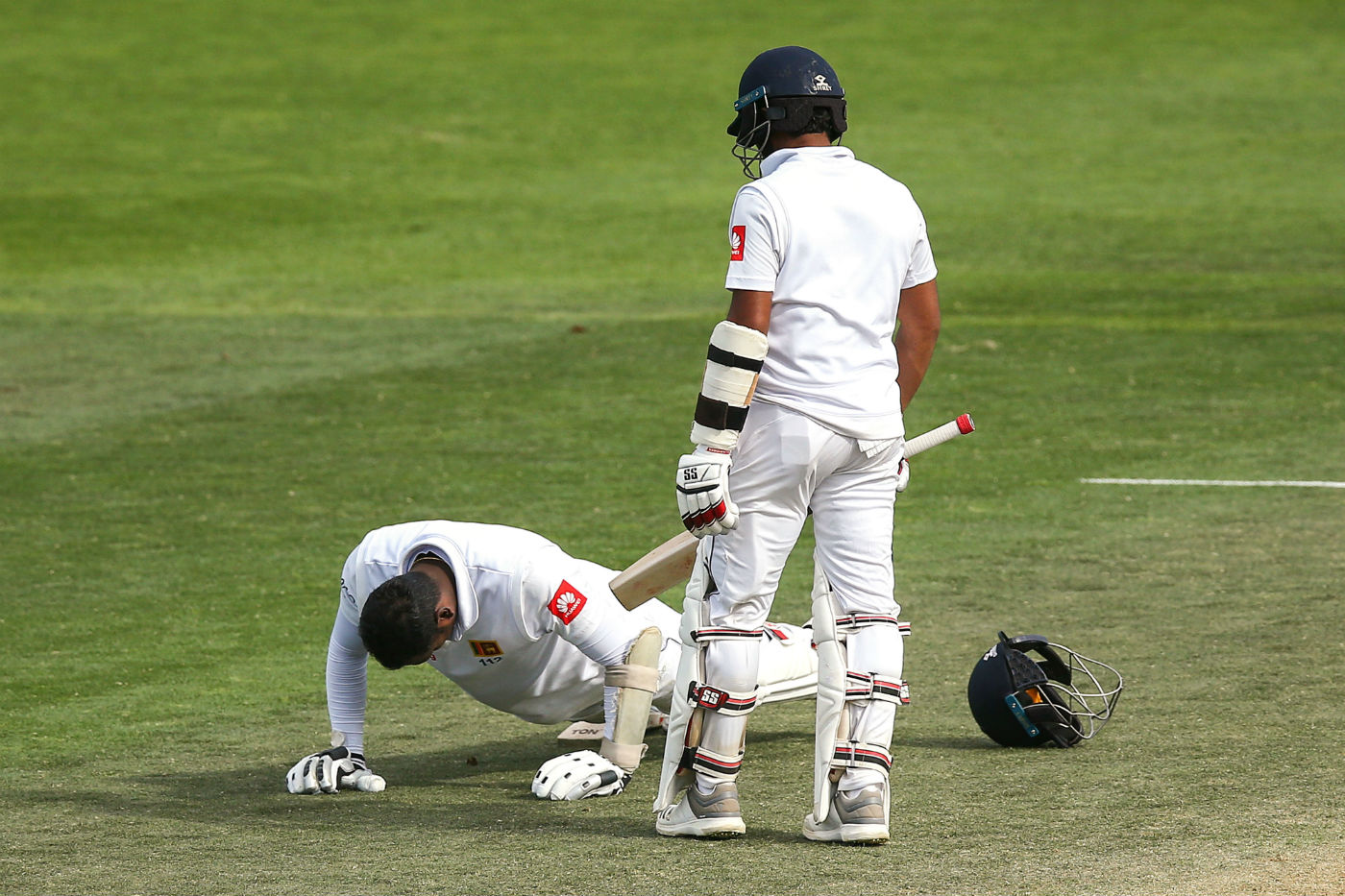 In a way, the castigation was unfair and unreasonable. Clearly, he was not the only cause for the flop at the tournament. The worst was yet to come, with the head coach, adding insult to injury. Was stripped-off captaincy and, never mind that too, no place in the squad either. The axed Angelo, was thrown to the deep end, trying desperately to survive and, left in the lurch. Making matters worse, was Haturusinghe’s hard action doing the damage. Ditching and disowning him from the squad, and leaving him discouraged, demotivated and demoralised. This soon, became a “Coach vs former captain” saga. The father of one, was lashed out, for a flop, the whole team ought to have taken the onus. This time, though, Mathews broke the silence and counterattacked for being called a “Scapegoat”. Retaliated with a letter and message was “unfair and undeserving treatment”. In the process, this was turning to be an “ugly patch”. Going from bad-to-worse and beyond. As if, the coach and one-time captain duo, didn’t have enough to deal with, a rift had broken and attracting star southpaw Sangakkara urging, that this should return to normalcy soon.