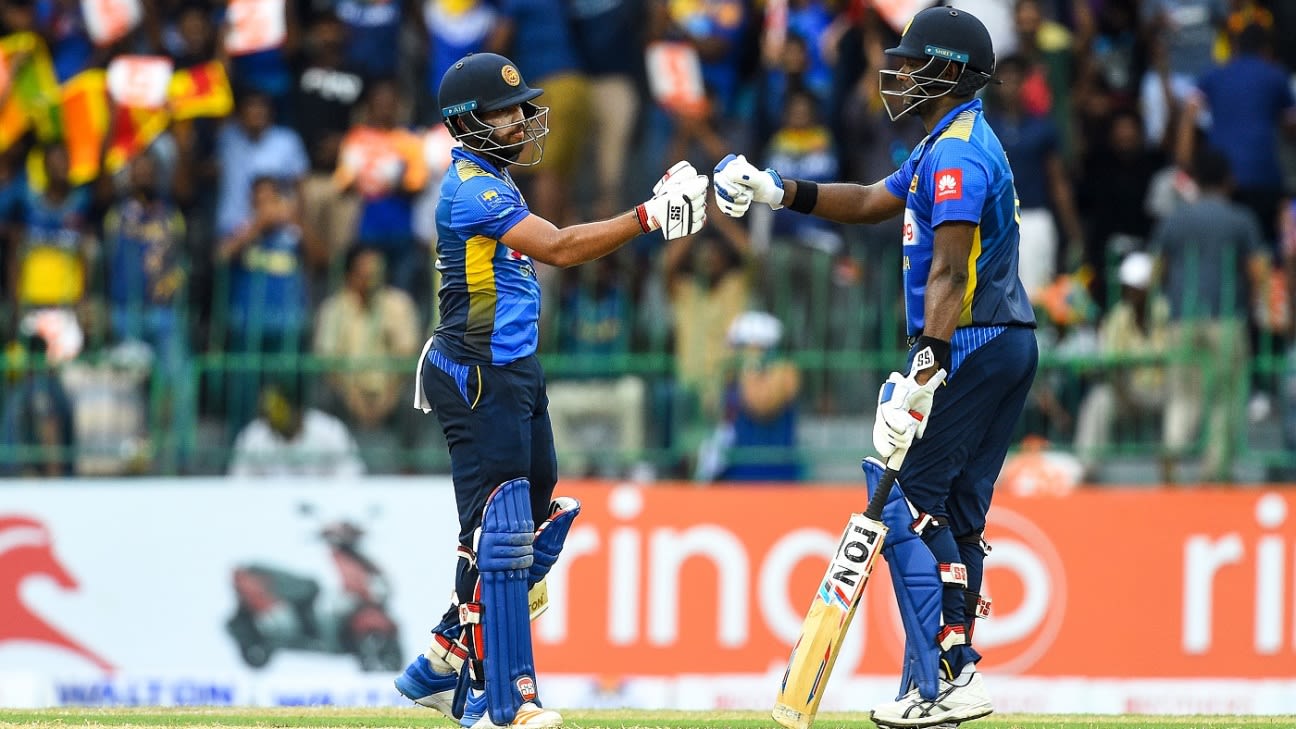 Sri Lanka’s domestic cricket season resumed on Monday with runs from Kusal Mendis and Angelo Mathews, almost five months after it was suspended due to Covid-19.

Mendis hit 132 not out for Colombo Cricket Club and Mathews made 80 not out for Colts Cricket Club, in separate ‘Super Eights’ matches. All up, six first-class matches were played. That many of these featured current Sri Lanka cricketers is a rare occurrence, as top players are often busy with international commitments during the domestic season, which ordinarily runs from November to April.