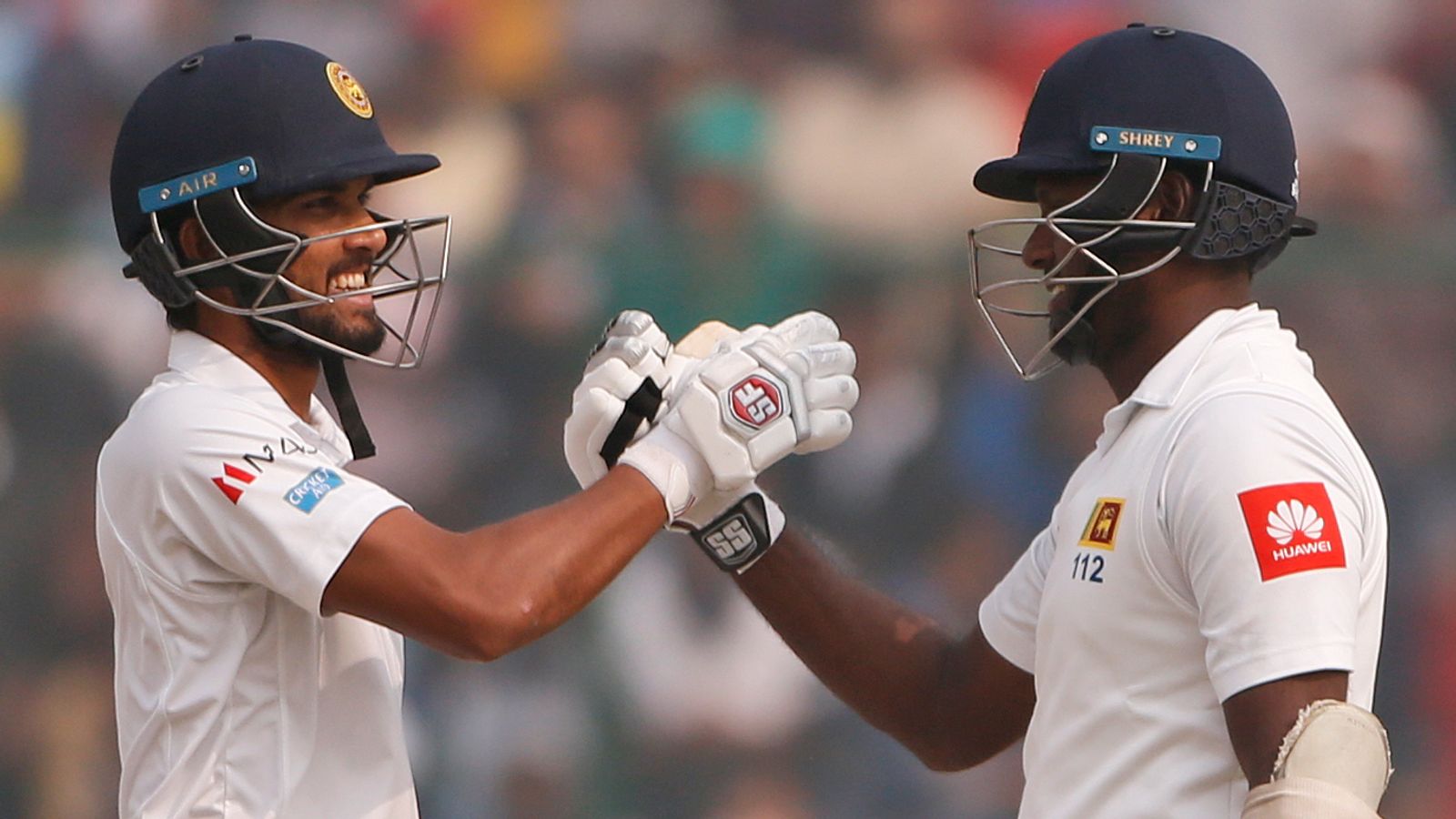 Sri Lanka hope to have at least three key players back after an injury-hampered Test series defeat to South Africa, captain Dimuth Karunaratne said on Tuesday, as they look ahead to hosting England later this month.

Veterans Angelo Mathews and Dinesh Chandimal and senior seamer Suranga Lakmal are all due to rejoin the squad, Karunaratne said after his side were beaten by 10 wickets by South Africa at The Wanderers Stadium.