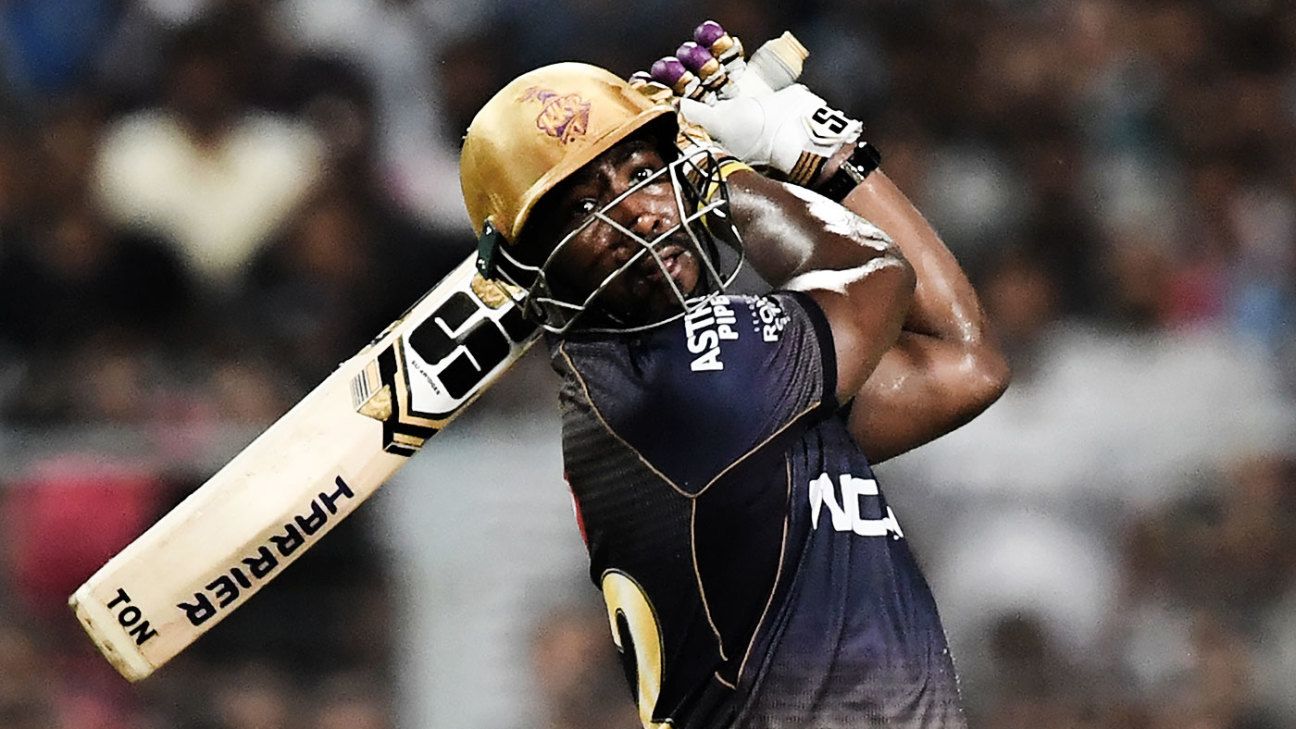 Five foreign players, including Andre Russell, Faf du Plessis and David Miller have withdrawn from the Lanka Premier League (LPL) less than a week after they were drafted into franchise teams.

Miller, du Plessis and Dawid Malan have become unavailable because of the limited-overs series between South Africa and England, set to begin on November 27.

Russell, meanwhile, has pulled out due to injury, according to Sri Lanka Cricket. Manvinder Bisla, the fifth player to exit the tournament, is not believed to have provided a reason though.