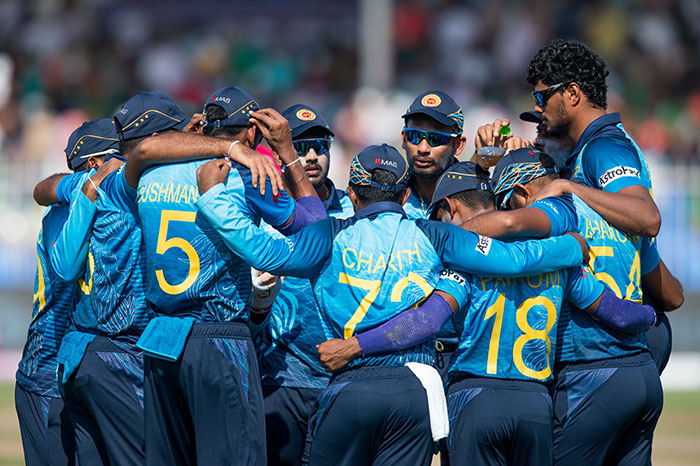 The national cricket team travelled back home yesterday (Friday) night having been away for a month and their performance during the ICC T-20 World Cup here in UAE were commended by many. The former champions had little momentum behind them when they left the island having been blanked by South Africa 3-0 at home. More than half the members in the tour party had played less than a handful of T-20 Internationals and there were worries whether Sri Lanka would even qualify having been grouped alongside Ireland, Netherlands and Namibia.
0
SHARES
ShareTweet