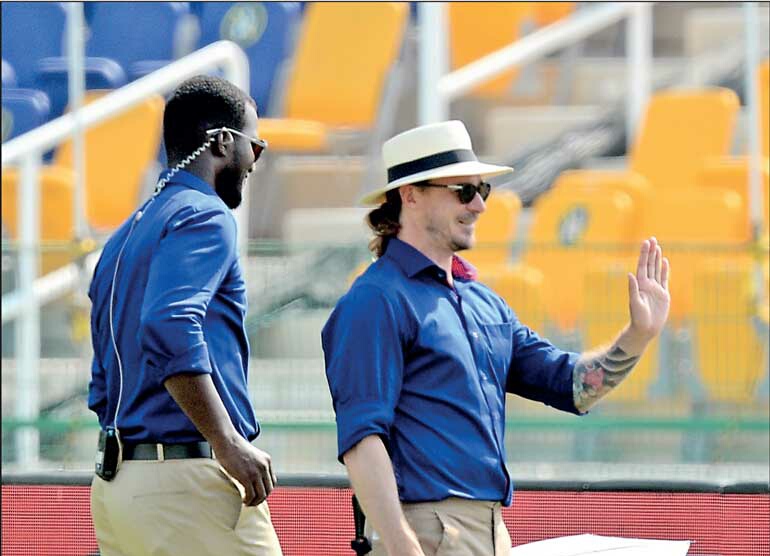 The former South African quick is part of the international commentary panel during the ongoing T20 World Cup and says he is impressed by the aggression of the Lankan seamers, something that he has not seen before from them.

“Sri Lanka is not a country known to have that aggression. Whenever I played against Sri Lanka, there were some good fast bowlers, don’t get me wrong; Malinga was amazing but he wasn’t like the most aggressive man in the world. It’s nice to see a bit of mongrel (a dog grown up street but has good fighting qualities) inside those bowlers.”