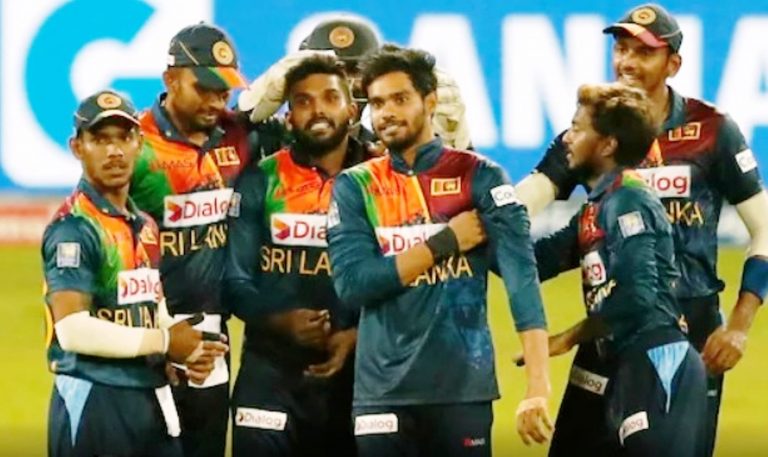 It is pertinent to note that the issue has nothing whatsoever to do with either match-fixing or spot-fixing. The parties concerned had been overly worried about the two players’ continuous underperformance and poor commitment, which boils down to sabotage.

Sri Lanka are to leave next month for the T20 World Cup, their next assignment, in UAE and Oman. A 15-player squad and four travelling reserves were announced by the authorities for the World Cup on Friday (10).

An SLC source revealed to the Morning Sports yesterday that the issue of at least two players not playing to their full potential had been a point of discussion at the Sri Lanka team meetings, especially during the South Africa T20I series.

“The (Sri Lanka) coaching staff has given a final warning to those two players (who played the T20I series against South Africa) for not showing their full commitment. They had been accused for the likelihood of deliberately underperforming,” the said SLC source said.