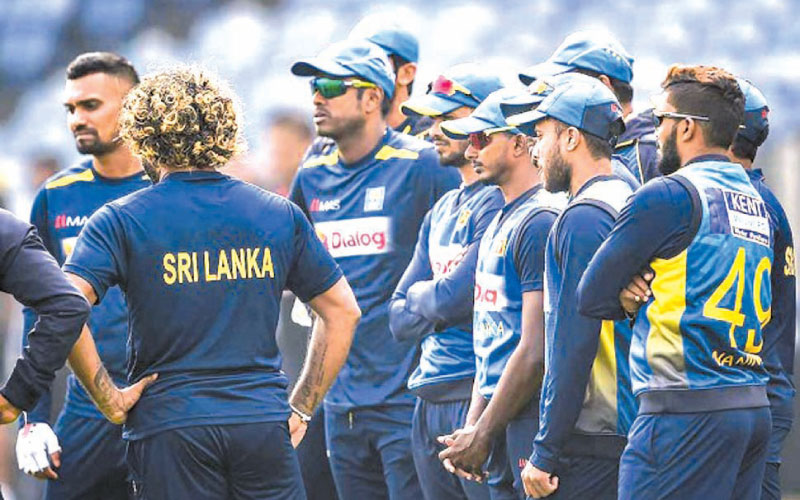 Sri Lanka cricketers are expected to represent their clubs if the island’s first-class cricket tournament resumes this month.

“We are planning to start this tournament on July 14 but that also has not being finalized yet,” said Sri Lanka Cricket (SLC) Chief Executive officer Ashley de Silva yesterday.

Due to the covid-19 epidemic no International matches will be played and already England, South Africa, India and Bangladesh cricket series were postponed but Sri Lanka cricket pool has already finished two training periods one at Colombo and one at Kandy, Pallekele.

SLC CEO further said we have already had discussions with Health officials and Government senior officials and hope to get their permission to recommence the tournament as soon as possible.

However Sri Lanka Cricket (SLC) is optimistic of conducting their Major League Tier’A’ cricket tournament which was halted last March due to Corona virus epidemic.