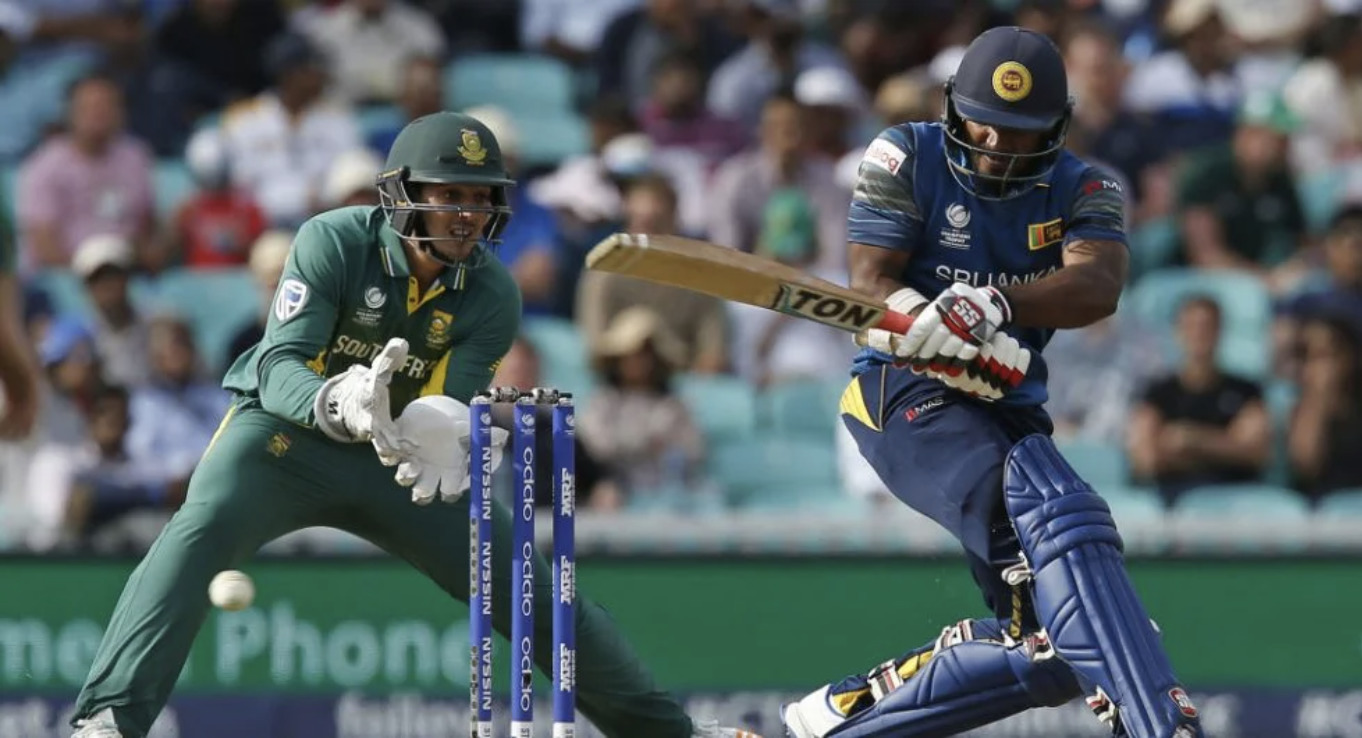 De Kock on Thursday made himself available for his team’s remaining matches of the T20 World Cup, saying he is fine taking a knee if it “educates others” and that he was deeply hurt at being called a racist for not making the gesture against West Indies.

South Africa are unlikely to tinker with their winning combination.

Sri Lanka will have to quickly put the seven-wicket hammering by Australia behind them and need to start afresh.

For the Islanders, Charith Asalanka’s form has been a positive. Wicket-keeper Kusal Perera, who got a start against Australia, would need to make it big against South Africa.

However, the constant failure of opener Pathum Nissanka and Avishka Fernando, would be a cause of concern for the team management. The role of Bhanuka Rajapaksa, who showed glimpses of his talent against Australia and flamboyant Wanindu Hasaranga, will also be crucial if Sri Lanka have to post or chase a big total.

The Sri Lankan pace trio of Chamika Karunaratne, Dushmantha Chameera and Lahiru Kumara looked off-colored against Australia and they will have to bowl in the right areas to contain the South African batting.

While dew wouldn’t have any impact on the game, the outcome would be crucial for both the outfits as they aim to qualify for the semi-finals.